The Ministry of Infrastructure plans experimental pilotage of vessels with drafts of more than 18 meters at the Yuzhny port (Odessa region) for the near future, the press service of the ministry reports.

“At the same time, this means that firstly, one Ukrainian port is suitable for the passage of vessels of almost all classes. Secondly, the basic essence of port reform, the concentration of resources and direction of a particular resource toward one major project, has justified itself,” said First Deputy Minister of Infrastructure Oleksandr Malin.

Now, the volume of the work that has been performed is sufficient to allow the waters’ main shipping channel to accept vessels with a draft of 18 meters.

In addition, the Ministry of Infrastructure plans to develop a rail network directly serving the Yuzhny port through public-private partnership. 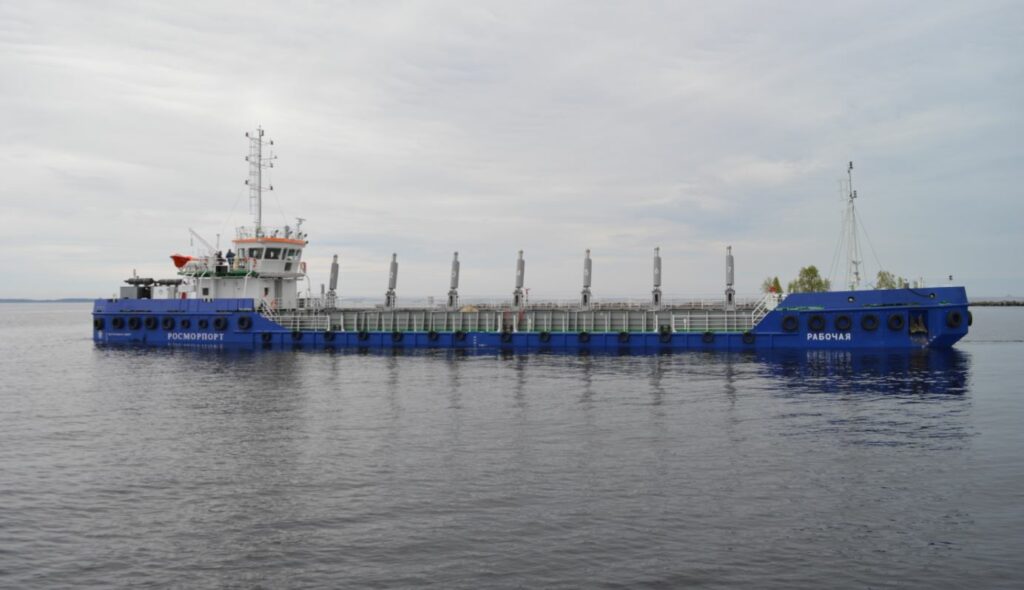