New Zealand’s Thames-Coromandel District Council has provided funds for extension works on rock walls at Buffalo Beach, in Whitianga, and at Cooks Beach.

Due to a storm from last month several areas of the two beaches have been damaged and eroded.

According to Mayor Glenn Leach erosion at Buffalo Beach has been intensified by the rock wall extension which is starting to threaten nearby roads.

As Sun Live reports, Mr Leach said that the work on Cooks Beach should wait, because erosion is currently not threatening the road.

Work on the new Buffalo Beach wall extension is expected to start late this year or early next year. The work should take two to three months. 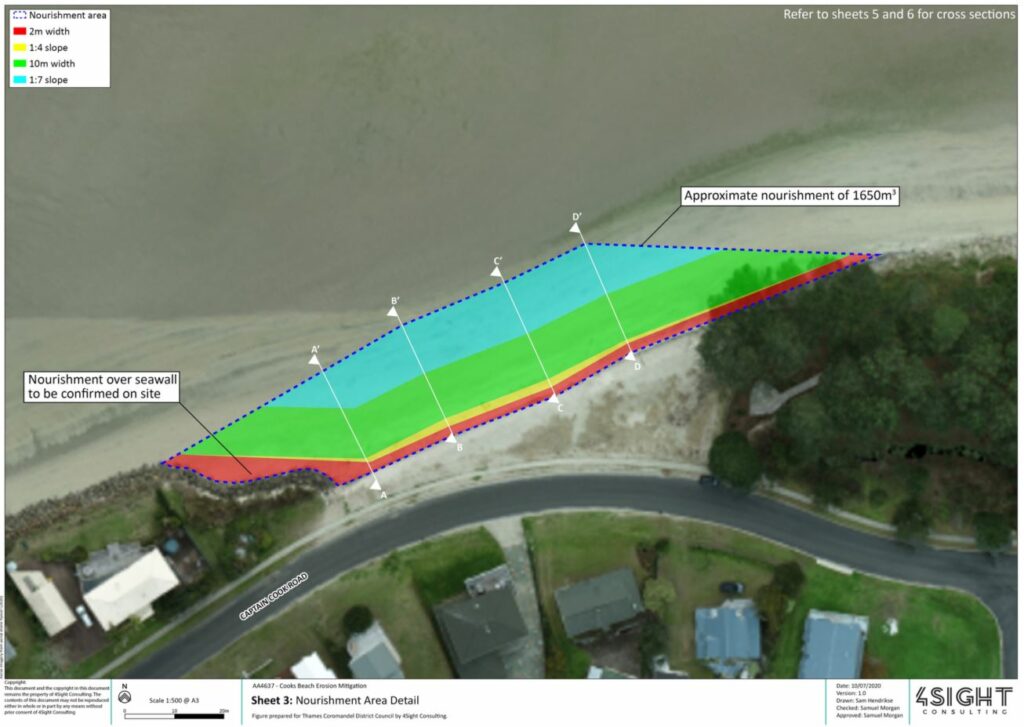