Grontmij Takes on Project in Poland

Grontmij, a listed consulting & engineering company with a strong European presence, has been appointed by the Polish National Water Management Authority (NWMA) to prepare comprehensive flood risk management plans, in a consortium with the Polish Institute of Meteorology & Water Management, DHI Group and Arcadis.

The plans will cover the whole of Poland and at least 15,000 km of the country’s rivers. For Grontmij, this assignment is worth € 2.2 million.

River flooding is the most destructive natural hazard in the Baltic Sea Basin in general and in Poland in particular. Flood risk management and flood resilience became major issues following the dramatic floods in Poland in 1997 and 2010, when dozens of people were killed.

With this project NWMA now intends to reduce the potential negative impact on human life and health, the environment, the nation’s cultural heritage and economic activity and has appointed a consortium of Grontmij, the Polish Institute of Meteorology & Water Management and the Polish branches of the DHI Group and Arcadis to draft extensive plans over the coming 1,5 year for a total fee of € 10 million.

The plans will cover the whole of Poland and at least 15,000 km of the country’s rivers. The NWMA will use the flood risk management plans to improve the flood protection level.

Grontmij will advise on the definition of flood risk management goals and flood hazard and will conduct risk assessments, to create the ultimate flood management plans for the river basins. 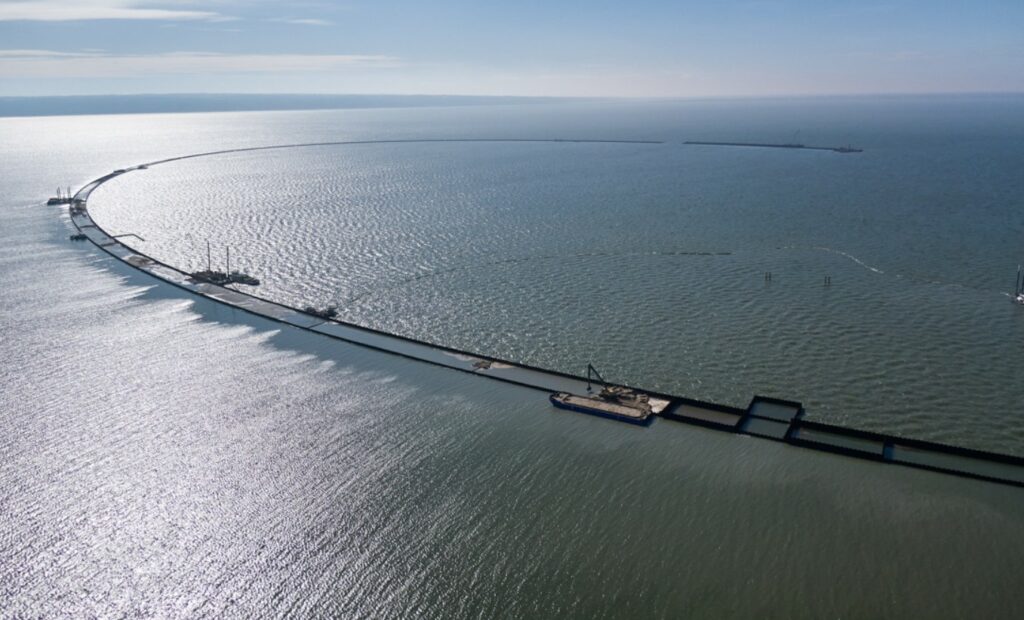