AB 2395 increases the Oxnard Harbor District’s borrowing authority from the current $1 million cap to $10 million, but retains key accountability standards, including a two-thirds vote by the district’s Board of Harbor Commissioners for any new borrowing.

“A lot has changed since 1984, and our ports need to be able to compete in the global economy,” said Lowenthal, chair of the Assembly Transportation Committee and the Select Committee on Ports. “By modernizing the financing ability for Port Hueneme, they’ll be able to take on some significant infrastructure upgrades, create jobs, and increase local revenue.”

Port Hueneme is the only deep water port between southern and northern California. When the $1 million borrowing cap was established in 1984, the Port’s total assets equaled approximately $18 million and revenue totaled $4 million. Today, the Port’s assets exceed $95 million, and the Port closed the last fiscal year at its highest operating revenue on record at over $13.3 million.

With the increased borrowing authority, the Port will be able increase the depth of its harbor and make associated wharf improvements that would allow the Port to accommodate a broader range of vessels and process additional cargo. 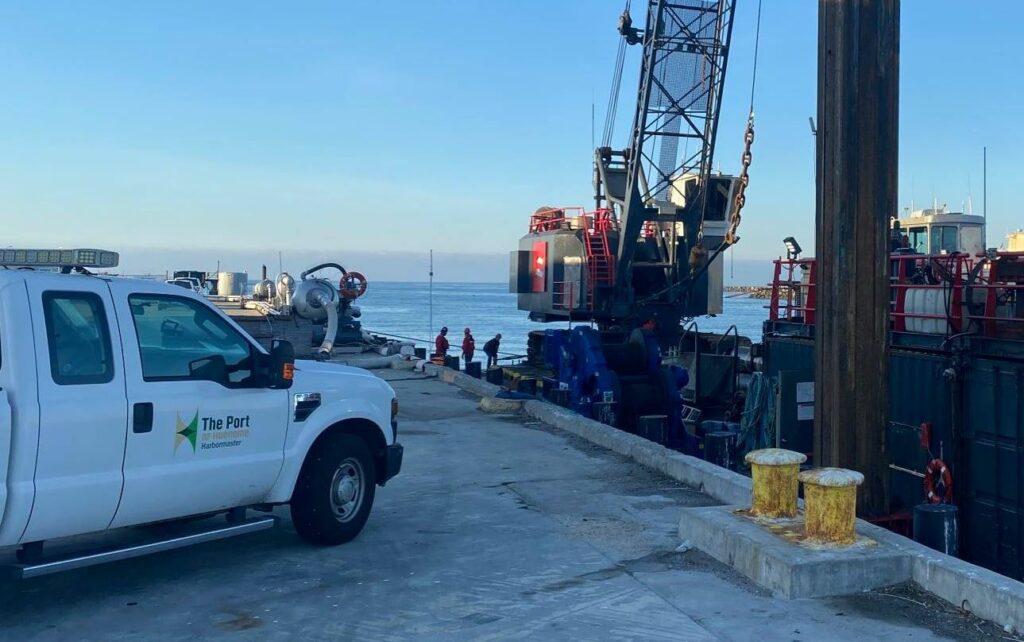