The E2 models are designed to carry on the solid performance of their E Series predecessor, while adding even greater value for the customer. For example, the new High Definition Hydraulic (HDH) System in the E2 machines provides a load sensing and flow sharing capability leading to operational precision, efficient performance and greater controllability. The simple valve architecture reduces heat, which leads to a reduction in hydraulic instability and improved overall efficiency.

Smart Technology is a new feature of the 303.5E2. Through the integration of this technology with the 23.5 hp (17.6kW) engine, the machine is able to meet and exceed performance of the 303.5E. Additionally, testing on the 303.5E2 revealed an 8% fuel consumption improvement and 7% greater efficiency over the E series.

All the E2 series models are equipped with the digital control panel specially designed for Cat Mini Excavators—COMPASS—Complete Operation, Maintenance, Performance, and Security System. Built into the COMPASS monitor are an anti-theft system, which requires a five-digit alphanumeric password to start the machine, an automatic engine-idle selection, which drops engine rpm to idle after 4 seconds of inactivity and an adjustable auxiliary-flow control for work tools.

Both main-line and optional secondary auxiliary-hydraulic systems can be adjusted on a scale of 1-15 through the monitor for added control. 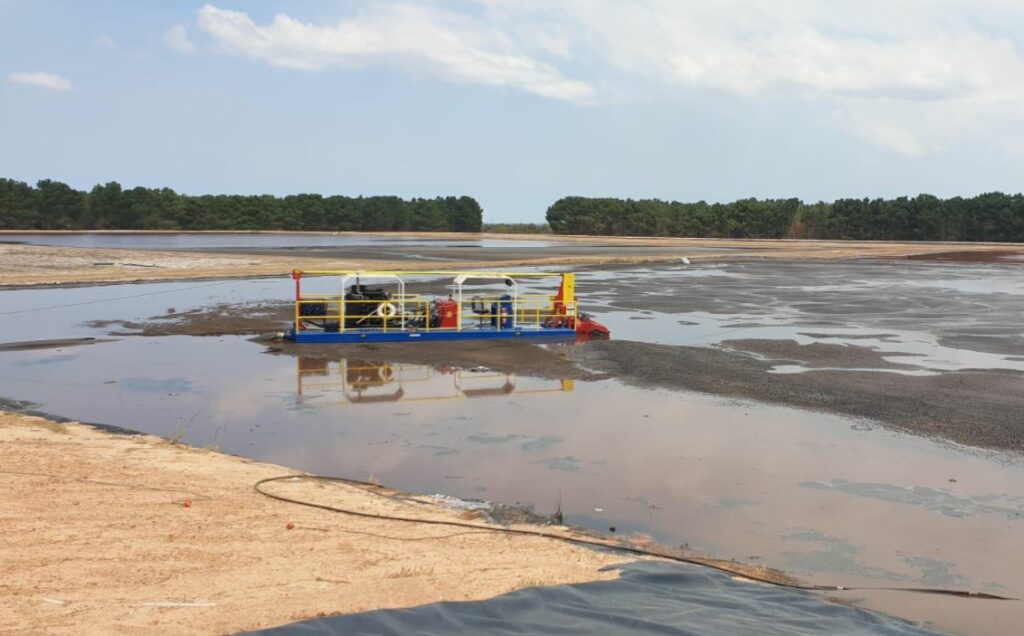