The Group Luka Koper, one of the fastest growing ports in the Adriatic Sea, and Dutch-based company Van Oord have completed the first phase of the Port Koper deepening project.

China Harbour Engineering Company (CHEC) has won the contract to build a new port in Ashdod. This new port, worth $930 million, will be built about 1km north of the current Ashdod Port, consisting of a 1,000m pier and 2,80m breakwater.

Indonesian shipbuilder SteadFast Marine is about to finish construction of a $21.9 million worth dredging vessel, the first of its kind ever built outside Europe.

The Rotterdam District Court has passed judgment in the dispute about the way in which the Port of Rotterdam Authority developed the Maasvlakte 2 project.

At the Singapore Summit 2014 Dialogue, held on 20 September 2014, Prime Minister Lee Hsien Loong spoke about the ways in which Singapore can continue to improve. 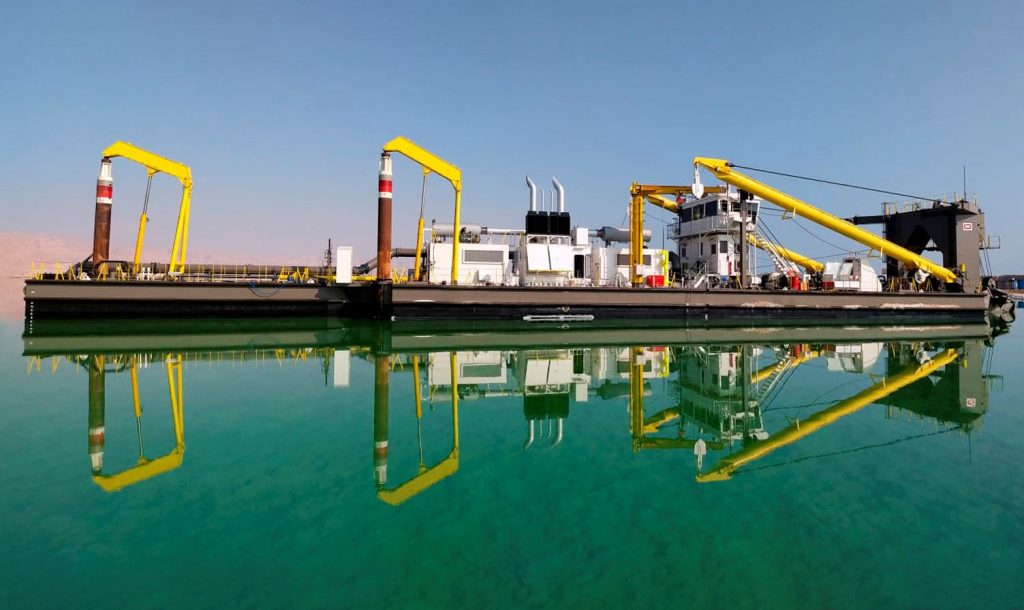