Indonesian shipbuilder SteadFast Marine is about to finish construction of a $21.9 million worth dredging vessel, the first of its kind ever built outside Europe.

This state-of-the-art dredger is scheduled to be launched in early October with the delivery set for December 2014.

Having a capacity of 2500 m³, the 90-meter long trailing suction hopper dredger is definitely proving that the Indonesian shipbuilding industry “is not inferior to the developed countries“, according to Mr Eddy K. Logam, President Director of Logindo, who is also chairing IPERINDO (the Indonesian Marine and Offshore Industry Association).

As this is the first dredging vessel of this size constructed outside Europe, we took the opportunity and asked Mr Logam were there any setbacks during the project and adjustments to the production line in order to build this kind of vessel?

Mr Logam: As this the first time we build dredger, yes there were some adjustment needed to built the vessel up to specification and quality desired by client. But thanks to the efforts of the people engaged in the project we managed to bring this project to fruition and make it happen.

DT: Having in mind that this is the first vessel of its kind built outside of Europe, the importance of the project must be big. Where do you see Indonesian shipbuilding industry in the future?

Mr Logam: We see a huge potential in Indonesian shipbuilding industry, the number of Indonesian flagged vessel more than double in the last 7 years, but unfortunately the grow come from imported vessels. This is due to some taxation and duties that are nor favorable to the local shipbuilding industry, but we see things are changing, especially the next President, Mr Jokowi is very focused to build the nation to become a strong Maritime Country. Which means that they need a strong shipping and shipbuilding industry.

SteadFast Marine shipyard, responsible for the construction of this unique project, is located in Pontianak, West Kalimantan, and has the capacity to make up to 15 ships a year. 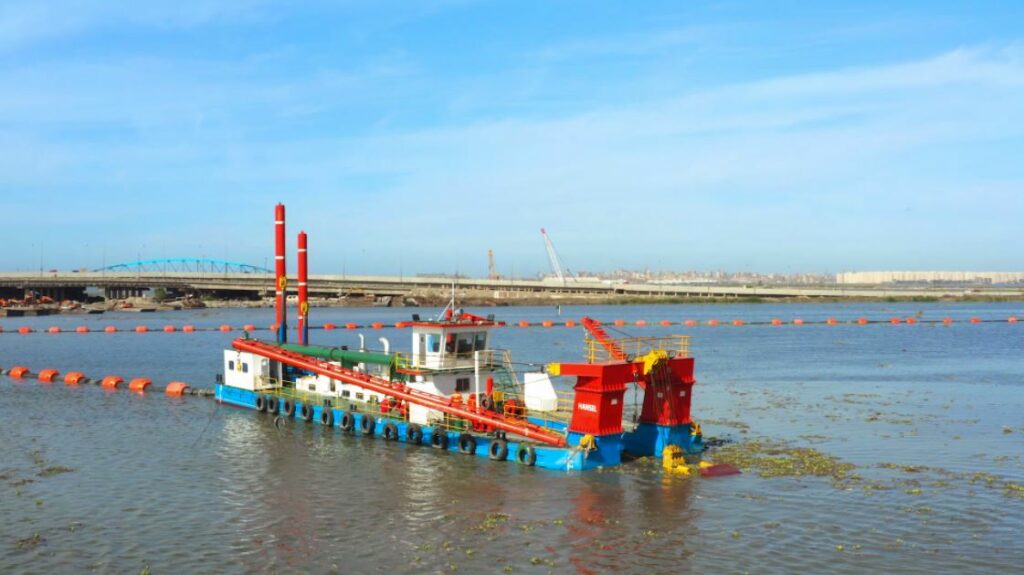