The Environment Agency is working in partnership with Arun District Council, West Sussex County Council and Littlehampton Harbour Board to improve the tidal flood defenses along the East Bank of the River Arun in Littlehampton.

The work is being carried out by the contractors, Volker Stevin. Collaboration and co-operation is key to delivering this £14.5 million scheme.

The Environment Agency started building the scheme at the end of October 2013.

When the scheme is finished, it will protect over 2,000 residential properties and businesses against 100 years of projected sea level rise. 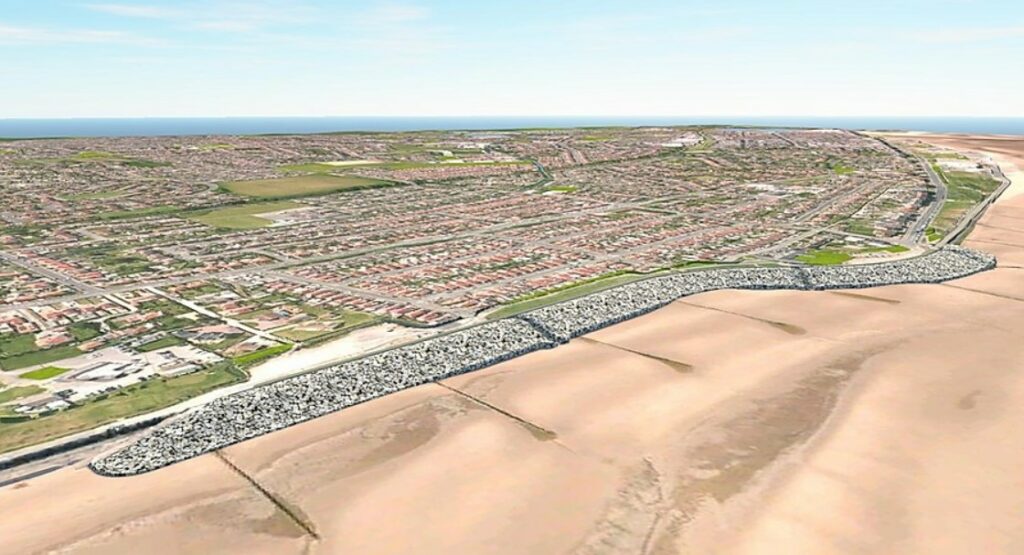