The sediment sampling schedule is as follows:

Mariners are to transit by the sampling vessel at a “No Wake” speed not to exceed 5 MPH. 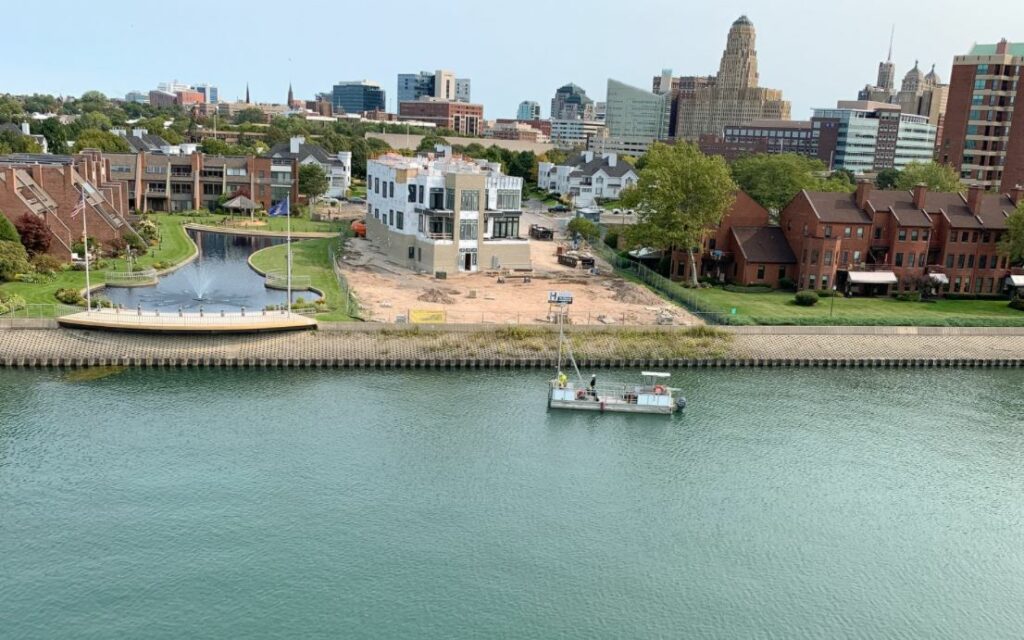