The Transport, Telecommunication and Energy Council adopted on 8 October a general approach on port services which takes on board some of the key requests made by EU regions and cities in the Opinion on Framework on Future EU Ports Policy adopted last November.

The President of the Committee of the Regions, Michel Lebrun, has welcomed the adoption of the general approach on port services by the Transport Council.

The need to take into account the diversity of ports in the EU due to their geographical location was the key message addressed by the CoR to the EU legislating authorities. The Council’s approach now suggests that Member States can exclude outermost regions’ ports and small ports that are part of the comprehensive Trans-European Transport Network (TEN-T) from the rules that govern market access to port services, which acknowledges the specific functions and the situation of these ports.

“The Council also took into account the CoR recommendation to exclude services that have the objective of general interests – i.e. safety, security and environmental protection, such as dredging and pilotage – from the scope of the regulation” welcomed President of the Committee of the Regions, Michel Lebrun.

The general approach adopted by the 28 EU Transport Ministers leaves to Member States the chance to exclude pilotage from the application of market access rules, and subjects dredging only to the obligation to separate accounts for publicly funded activities.

Finally, the Council shared the CoR suggestion to include criteria related to territorial cohesion, such as the accessibility of island areas and outermost regions, in the scope of public service obligations (PSO) that could be imposed by public authorities to port service providers.

Indeed, the General Approach actually foresees that “the safety, security or environmental sustainability of port operations” and “territorial cohesion” as legitimate reasons for imposing PSO.

“The ball is now in the court of the European Parliament” concluded Michel Lebrun adding that the CoR will liaise with EP rapporteur, Knut Fleckenstein (S&D/DE), “to further clarify the link between the ports’ package and the rules applying to state aid for port infrastructure”. 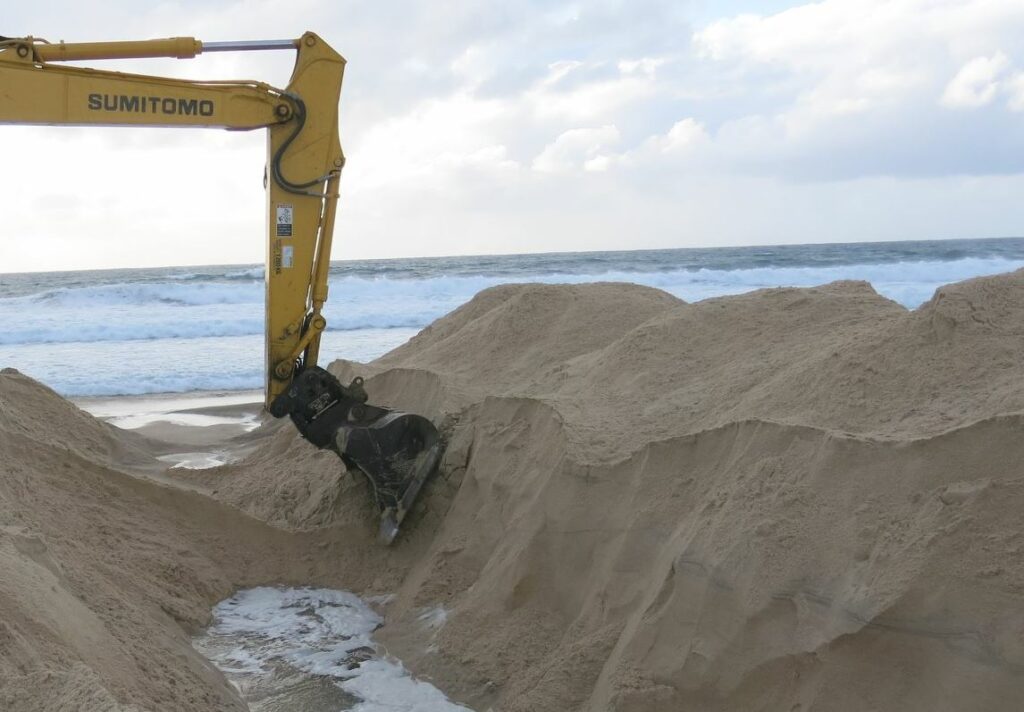