Towing vessel Miss Sammy Lee was the first on the scene of the incident and successfully managed to save both crews. There were no reported injuries.

A Coast Guard Station Dauphin Island boat safely transferred the crewmembers of both sunken vessels from the Miss Sammy Lee to the Dog River Marina.

The vessels involved in the incident were the 52-foot towing vessel Delta Amber, and the 26-foot dredging vessel Nicholas.

The Coast Guard is investigating the incident. 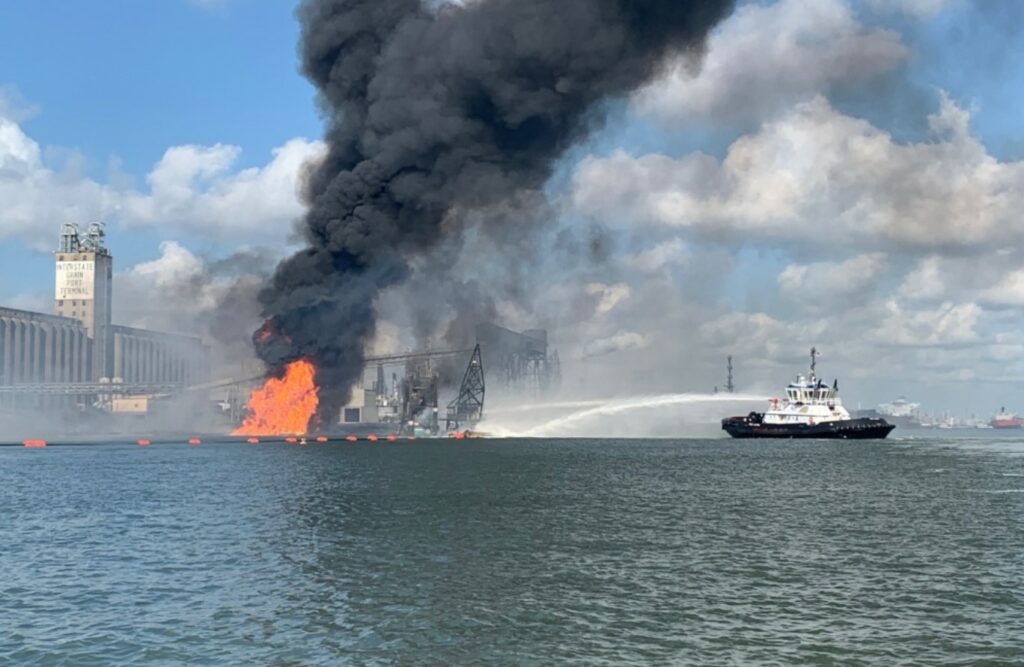