The EU’s TEN-T Program will support with nearly €1 million a study on upgrading the last sections of the Twente canals to make them suitable to larger class Va vessels. The study is the last phase before the construction works planned for 2016.

This project will focus on preparing the technical, financial and contractual documentation for the launch of the construction phase in 2016.

The study is part of a larger project on upgrading the inland waterways between the Twente canals and the Eefde lock in the Netherlands. It is planned to improve the inland waterway connections of the large North Sea ports and facilitate the modal shift to water transport by improving the existing infrastructure and important access routes to core inland ports.

The project was selected for EU funding with the assistance of external experts under the TEN-T Annual Call 2013, priority ‘Inland water ways’. Its implementation will be monitored by INEA, the European Commission’s Innovation and Networks Executive Agency.

The project is to be completed by December 2015. 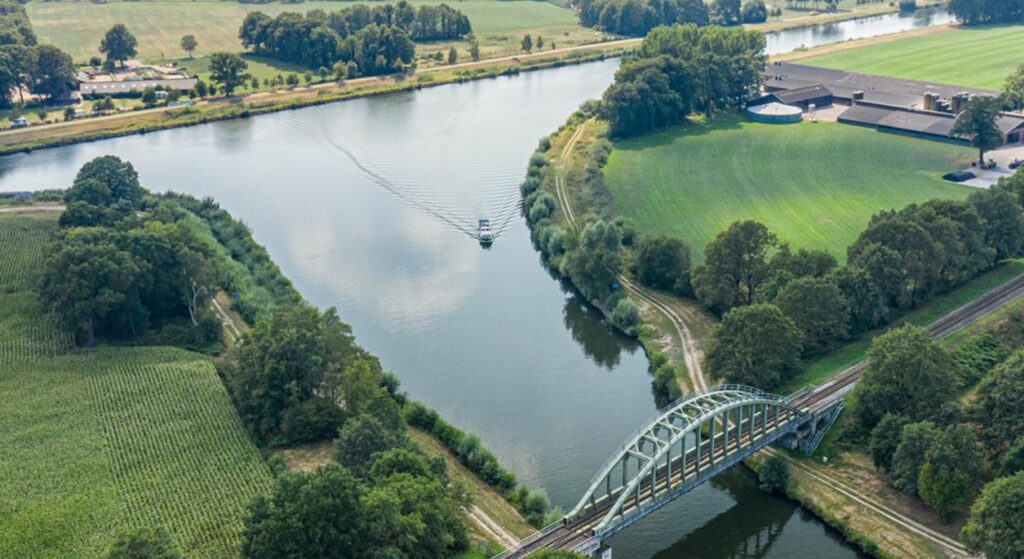