The vision for a new authority overseeing the progress of Somerset’s Flood Action Plan has been backed by Somerset County Council’s Cabinet.

Senior County Councillors have endorsed proposals for a new Somerset Rivers Authority (SRA). The SRA’s reason-to-be would be to reduce the likelihood, duration and impact of flooding in the County.

The body is a key feature of the 20 Year Flood Action Plan which was prepared after the extreme floods last winter at the Government’s request.

All organisations involved in the 20 Year Flood Action Plan are urging a clear-cut commitment from the Government to give the £2.7m of funding needed in order to get a ‘Shadow’ Somerset Rivers Authority up and running in 2015.

Last month Mr Osman, who is also Chairman of the Flood Action Plan’s Leaders Implementation Group, warned Elizabeth Truss: “Unless we receive interim funding … all of the good work which we have achieved over the last nine months will count for very little.”

Dredging, and maintenance of dredged profiles, would also be included.

The roles, funding and responsibilities of the individual partners involved in the Somerset River Authority would be unchanged, but the body would provide an important forum for joint working. 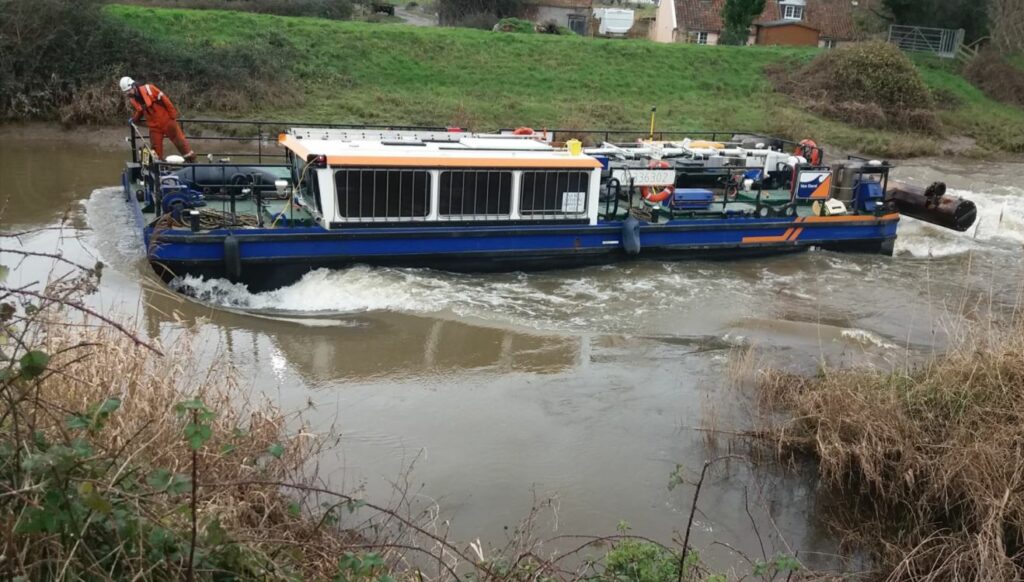