New Video on the Progress of Eko Atlantic

Eko Atlantic city, a creative and ambitious development project, is about to change the face of Africa, transforming the Lagos State into a megacity. The city, currently under construction off Bar Beach, Victoria Island, will become the new financial epicenter of West Africa by the year 2020.

The newly released video update on the continuing development of Eko Atlantic features the latest news and information about the emerging city including detailed reports on the infrastructure networks (roads, bridges, power distribution, water supply, underground sewage, storm water drainage, telecommunications), as well as key structures such as the Great Wall of Lagos, bridges, canals and underpasses and the construction of buildings.

Eko Atlantic city’s story started in 2003 when the Lagos State Government was in search of a permanent solution to protect Bar Beach in Victoria Island from the effects of severe coastal erosion, and to safeguard Victoria Island from the threat of flooding. Between 2003 and 2005 South Energyx Nigeria Limited, the developers and city planners of Eko Atlantic, engaged in a feasibility study with international experts to solve the problem once and for all. 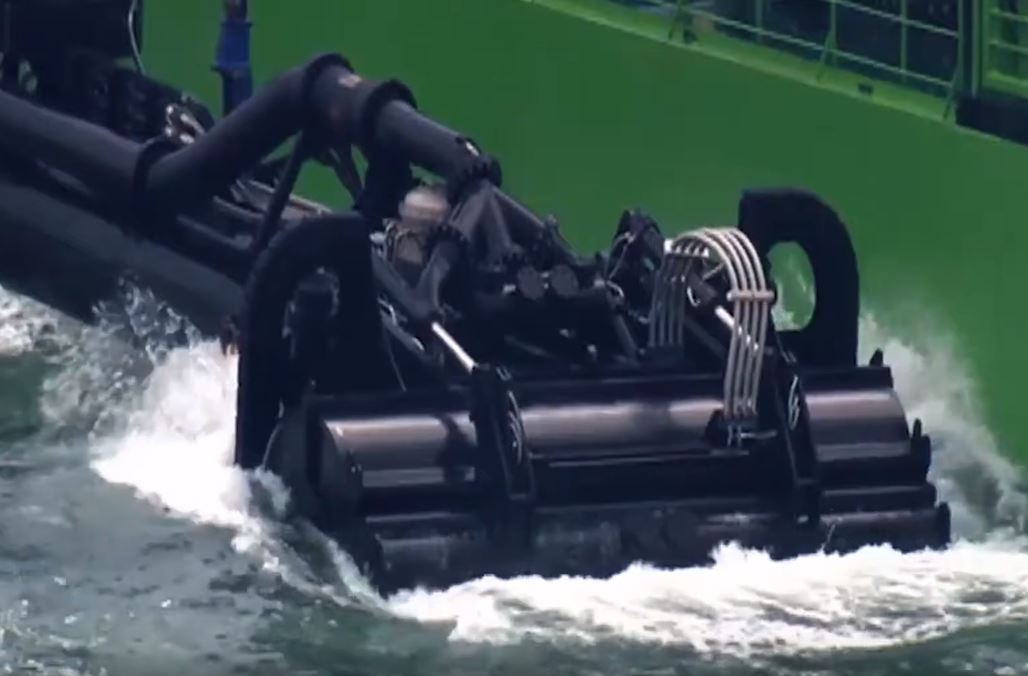