VIII International Forum and Exhibition “Transport of Russia”, which is being held in Moscow December 4-6, 2014, has already raised some good quality discussions and ideas about the country’s maritime transport infrastructure.

At the event, several government officials stressed the need for Russian seaports to increase their capacity.

It is necessary to boost the capacity of Russian seaports in 2015, reported IAA PortNews citing Prime Minister of the Russian Federation Dmitry Medvedev at the Forum. The Prime Minister laid emphasis on such ports as Vanino, Olya and Sabetta.

He continued, saying that the throughput capacity of BAM and Transsib would be increased in 2015.

As reported earlier in October, all dredging operations at the Sabetta seaport and the Gulf of Ob, that were scheduled for 2014, have been completed. Out of the proposed 50 km long, 295 m wide and 15 m deep sea channel, so far 105-meter wide channel with a seabed level of 15.1 meters has been dredged over the whole length of the channel. 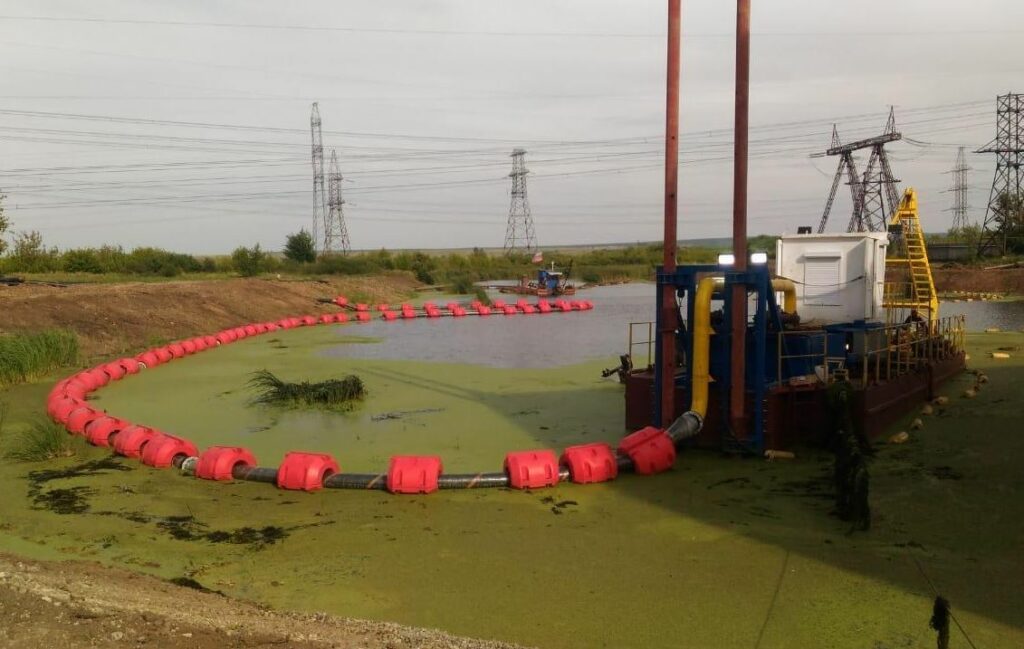