The draft EA evaluates the environmental impacts of repairing damages to four areas of the project caused by high flows along the Little Sioux River in May 2013.

Repairs will vary at the four areas and will include repairing concrete buttresses, repairing and resurfacing eroded levees, replacing lost riprap, and constructing a 450-foot setback levee.

Repairs will be completed under the Corps’ PL 84-99 Emergency Levee Rehabilitation Program with the goal of restoring the project’s features to pre-disaster conditions. 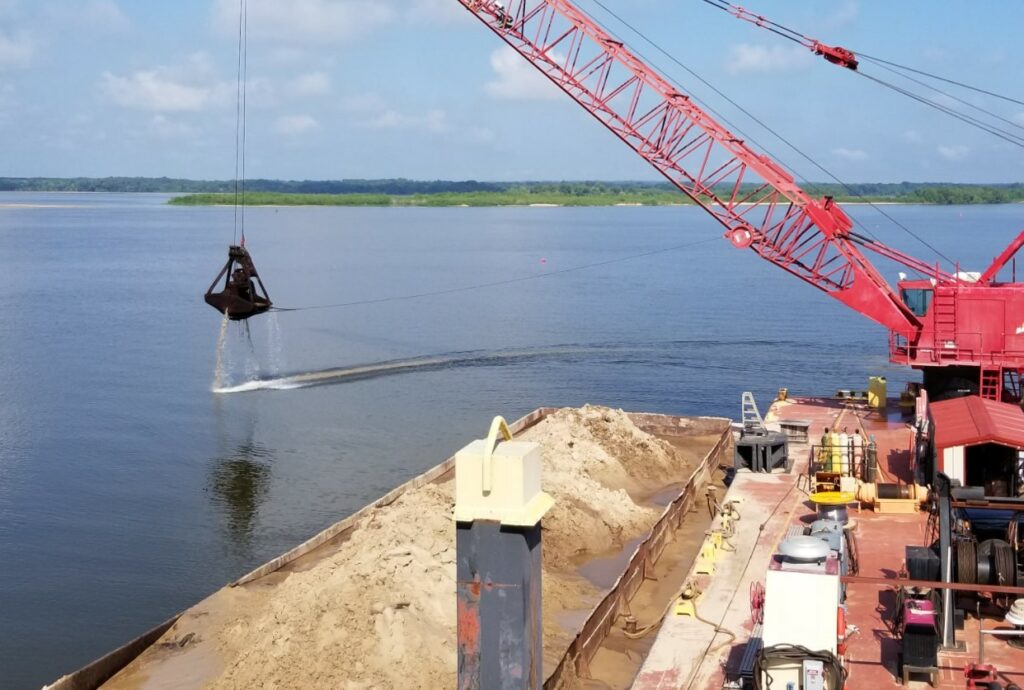