The Honorable Gail Shea, Minister of Fisheries and Oceans, Regional Minister for PEI and MP for Egmont, has announced that the Government of Canada has awarded a contract of $963,763 through a public tendering process to Island Coastal Services from PEI for a major harbor infrastructure project at West Point, PEI.

Work on the harbor is expected to commence soon. The project will consist of constructing a service area which will provide much needed parking, and the east breakwater will be reconstructed to widen the footprint and increase the height of the crest. This will improve the protection in the basin and reduce the amount of sand moving into the harbor.

This project is being funded from Canada’s Economic Action Plan 2014, which provided an additional investment of $40 million over two years for repair, construction and maintenance projects at Canada’s small craft harbors.

New investments in infrastructure were recently announced by Prime Minister Stephen Harper under the New Building Canada Plan, which includes an additional $288 million for small craft harbors across Canada over the next two years.

“Our Government understands the importance of small craft harbors to our fishermen and coastal communities. That is why we are proud to partner with our local Harbor Authorities to improve our facilities. West Point harbor is vital to PEI’s fishing industry and this project will enable fishermen to safely and profitably do their work,” said Gail Shea. 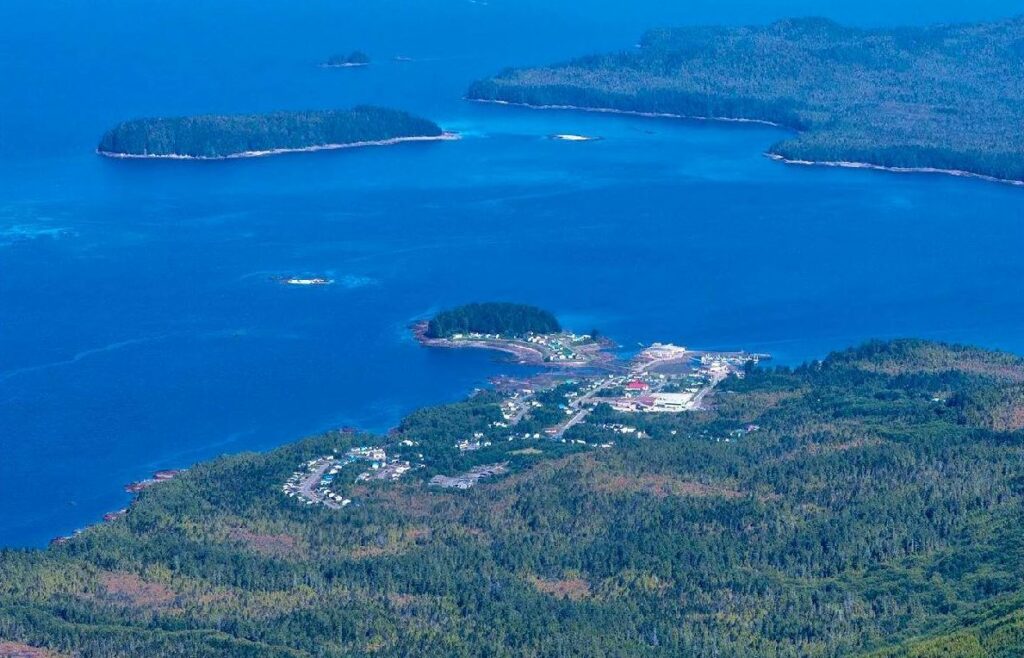