During the recent visit to the National Marine Dredging Company presentation on the New Suez Canal Project, Egyptian President Abdul Fattah el-Sisi was informed about the progress made so far on the Project.

Some of the world’s top dredging companies are taking part in this major project that is designed to enlarge the transit capacity and to increase industrial activity in the area.

During the presentation, the Chief Executive Officer of NMDC, Mr. Yasser Zaghloul, explained to the President the details about the progress of the New Suez Canal Project.

This capital development scheme, estimated to be worth over $2.1 billion, was inaugurated by the Chairman of the Suez Canal Authority Mohab Mamish in the presence of el-Sisi on August 5th 2014. 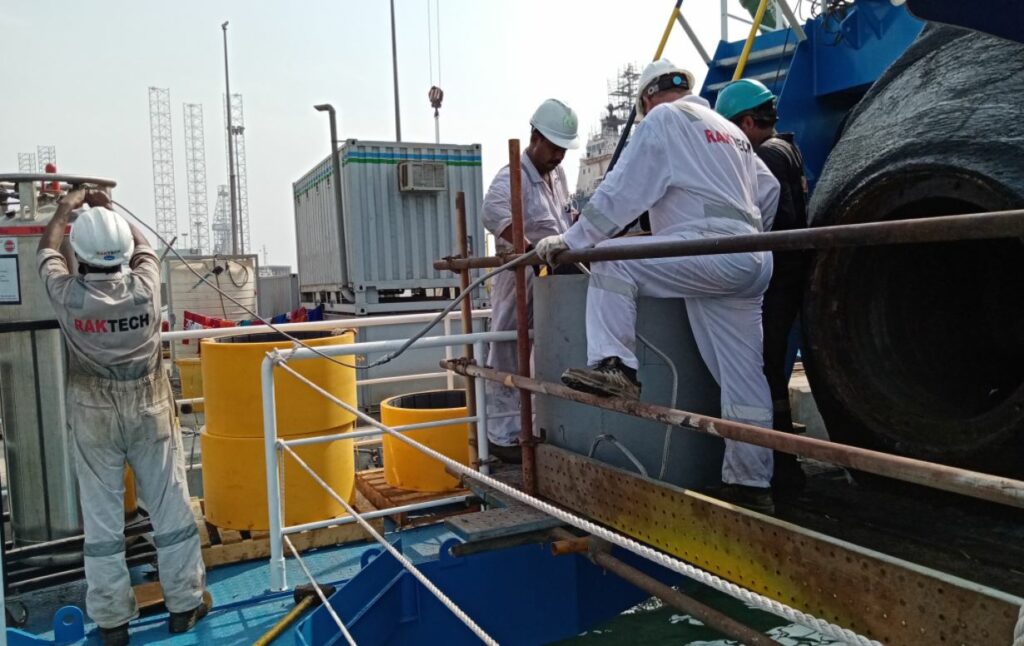