The U.S. Army Corps of Engineers has awarded a maintenance dredging contract for Palm Beach Harbor, Palm Beach County. The works on the project will start as soon as late January.

The Corps awarded a roughly $1.8 million contract on 16 January to Cashman Dredging and Marine Contracting Co., LLC., of Quincy, Mass., to improve harbor navigation. USACE estimates that the construction will last about 30 days.

Cashman Dredging will remove approximately 100,000 cubic yards of material from the federal channel and place it as close as possible to beaches immediately south of the inlet. Waves will move the sand onto the beach where it will help provide shoreline protection. In addition, the extended beach will help create a positive environment for sea turtle and shorebird nesting, and recreation.

The Corps placed about 400,000 cubic yards of inlet sand on North End beaches in February 2013, following two major storm events in 2012. The Corps asks the public to use caution in the inlet and on the beaches south of the inlet during dredging operations.

Temporary construction noise may be heard as the project progresses. 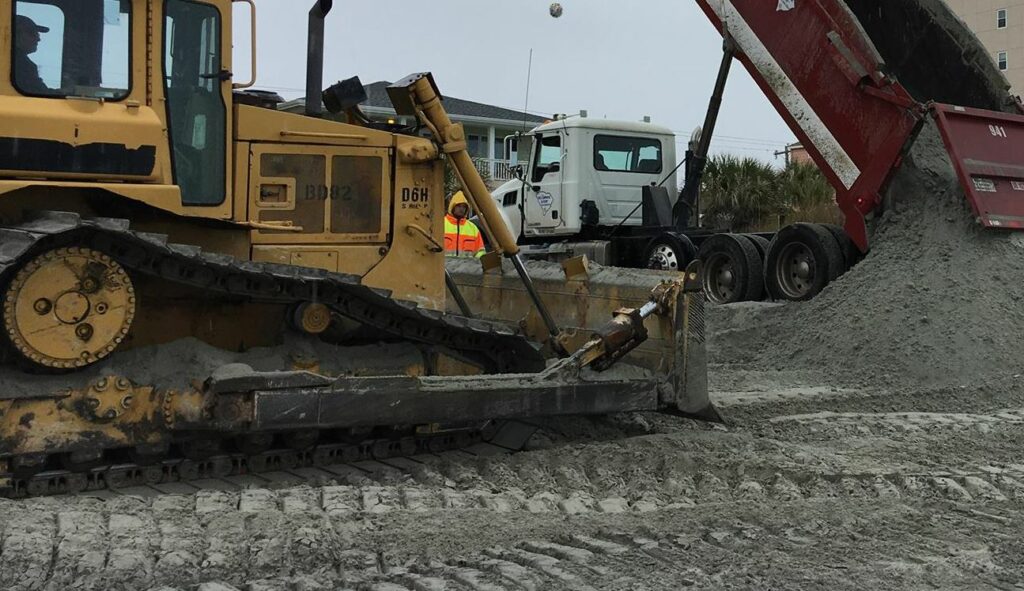