Members of the Oregon Congressional Delegation sent a letter yesterday to Assistant Secretary of the Army for Civil Works Jo-Ellen Darcy encouraging the Obama Administration to use a portion of the federal funds allocated for dredging at Oregon’s ports.

Representatives Peter DeFazio, Earl Blumenauer, Kurt Schrader and Suzanne Bonamici, along with Senators Ron Wyden and Jeff Merkley, urged the Administration to make these investments to keep the ports open and safe, and to ensure Oregon’s coastal communities are able to thrive.

“Safe, navigable Oregon ports enhance regional and local economic development and support local job growth. In fact, one out of every six Oregon jobs is directly or indirectly tied to cargo, recreation, industrial, commercial or other activities at Oregon’s ports. These jobs contribute over $4.5 billion in wages to the state’s economy thereby helping thousands of working Oregon families maintain a good quality of life,” the members wrote.

In 2014, Congress allocated $329.5 million to the U.S. Army Corps of Engineers for Operations and Maintenance activities at Corps-authorized projects – including $42.5 million for small ports. In the letter, they ask the Administration to use a portion of this funding to ensure that Oregon’s coastal ports receive the dredging dollars they need. 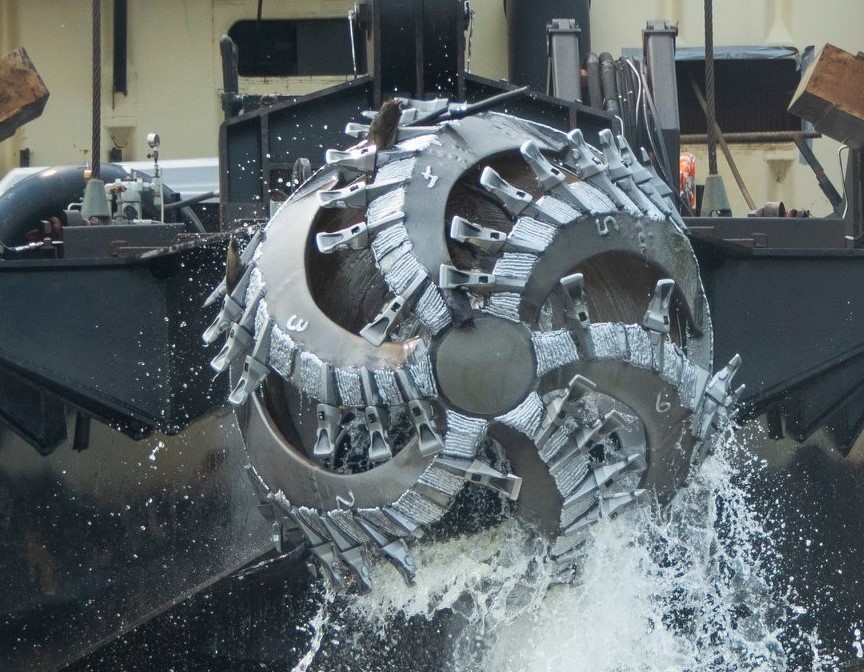