Construction works on the deepening of the Grays Harbor Navigation Channel to its fully authorized depth of -38 feet MLLW will get underway in 2015.

One of the fastest growing export ports on the West Coast, Grays Harbor has experienced a surge in cargo volumes at its five deep-water marine terminals, with vessel traffic increasing more than 300% over the past five years. The deepening of the federal navigation channel to its congressionally authorized depth will ensure that U.S. grown and manufactured products are competitive in the growing Pacific Rim trade.

“Deeper Draft will serve our customers, our community and our country well into the future as we continue to provide a crucial link between United States growers and producers and international markets,” stated Executive Director, Gary Nelson.

In August 2014, USACE Brigadier General John Kem of the Northwestern Division signed the Record of Decision (ROD), officially recommending deepening the channel to -38 feet MLLW and that it was technically feasible, environmentally justified, cost effective and in accordance with environmental statutes and public interest. 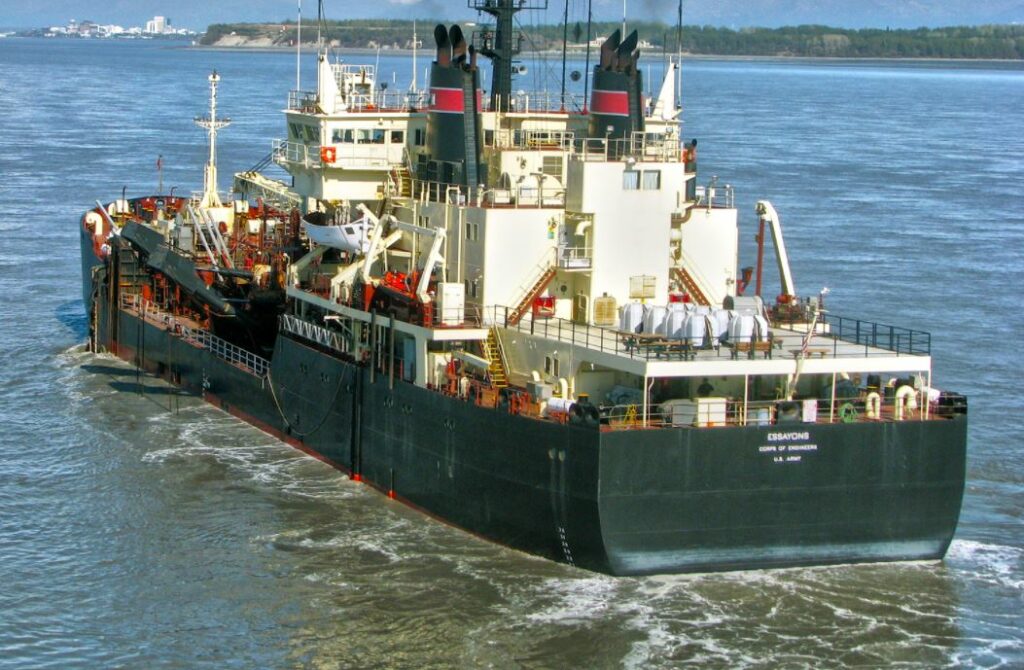