The New Lock Terneuzen will improve the access to the ports of Ghent and Terneuzen. Moreover, the new lock will provide a smoother passage of inland vessels between the Netherlands, Belgium and France.

Nearly big as the one in Panama Canal, the new lock will have the following dimensions: 427 meters in length, 55 meters in width and a depth of 16.44 meters and will be built inside the present lock complex at Terneuzen.

The construction of the lock is expected to cost around €1 billion, and the cost for its maintenance during 30 years is estimated at 75 million euros. The Netherlands will pay 155 million euros. Flanders will bear the remaining expenses.

With the signing of the Treaty, a crucial next step has been taken in the realization of the New Lock Terneuzen. Now it is up to the parliaments of Flanders and the Netherlands to ratify the lock treaty. Subsequently, the preparation of the construction can start.

Works on the project are expected to begin in 2017 with the first ships passing through the New Lock Terneuzen in 2021. 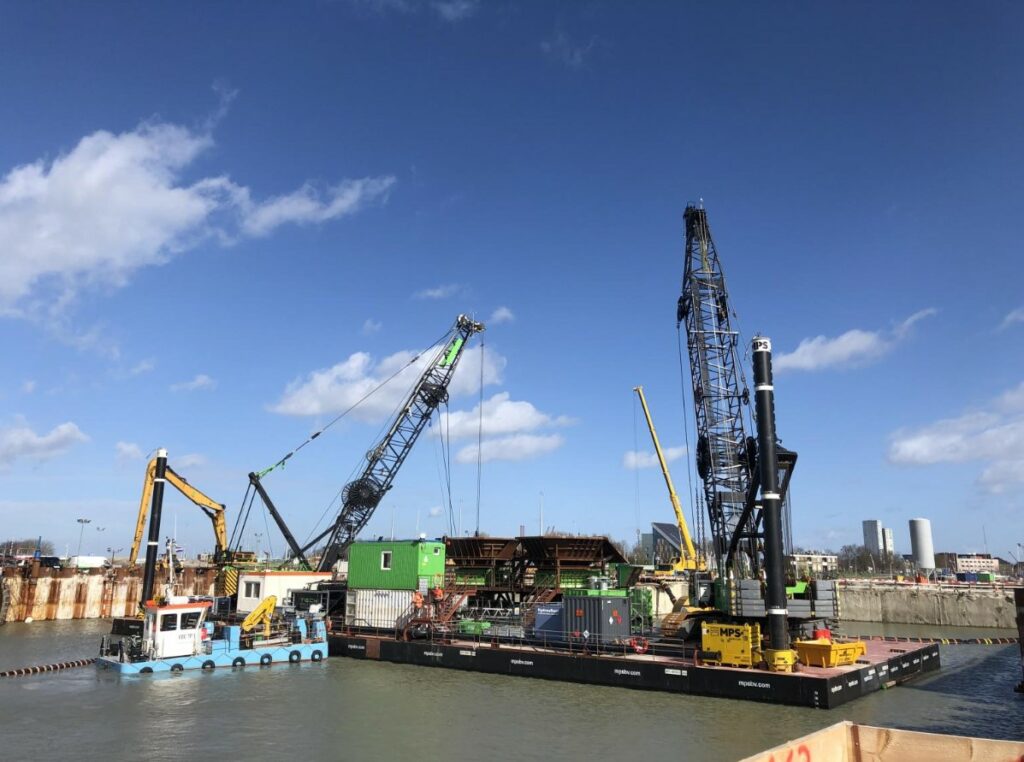