It is too easy to conclude that the closure of the Haringvliet inlet is the only factor explaining the erosion pits in the Old Meuse and Dordtse Kil rivers, said Kees Sloff, a river morphologist with Deltares, at the ‘Deltawater now and later’ conference.

“It would have happened anyway, albeit slightly later. The bed of this river consists of clay and sand. Where the clay gets worn away, the sand is exposed. The sand layer erodes faster and, as a result, large pits form quite suddenly. It is true that the flow velocity has increased since the inlet was closed off but the structure of the bed is the main cause of the problem,” added Kees.

Predicting new pits on the basis of bed data

The consequences of closing the Haringvliet inlet are becoming increasingly apparent. Deltares has studied bed erosion in the Dutch rivers Old Meuse and Dordste Kil. The first step, which involved mapping out the structure of the bed and erosion as precisely as possible, has now been completed.

“On that basis, we can make an estimate of where new erosion pits may possibly be formed, when, and what levels of erosion we can expect. And whether the erosion could potentially result in a dike collapse,” announced Deltares.

Bed monitoring is an important component of the plan because it is not possible to predict exactly where the pits will be formed. However, when the pits are formed, there is enough time to intervene.

This has been demonstrated by the study of existing pits conducted by Deltares. 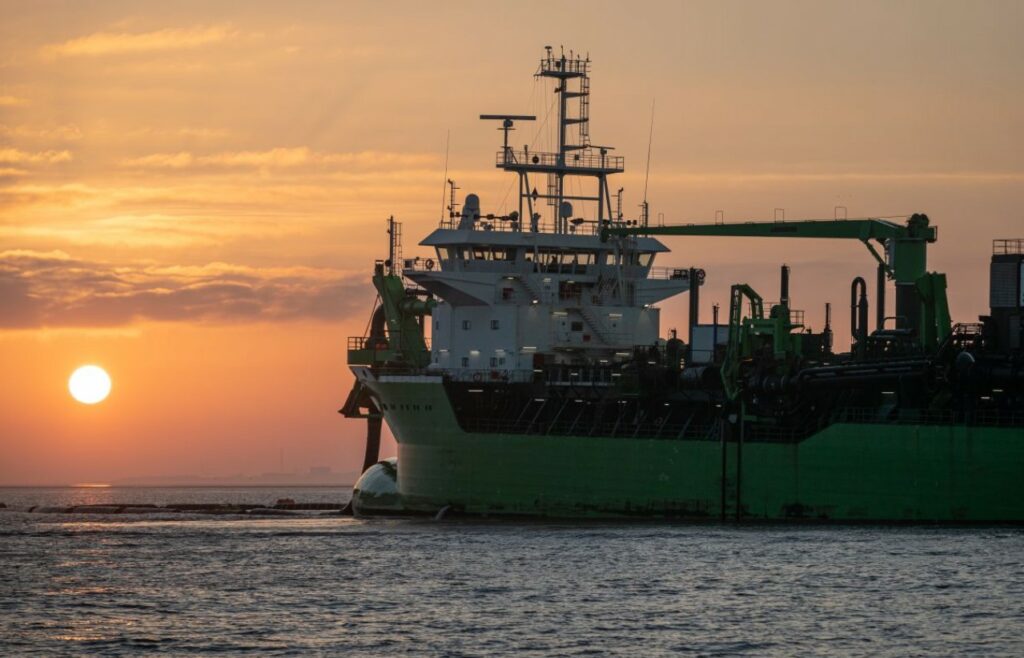