Advertisement
Back to overview
Home Dredging Today Kanal Istanbul Project on the Way?

Kanal Istanbul Project on the Way?

Although an official tender for the project has not been conducted, Turkish President Recep Tayyip Erdogan said he is in talks with representatives from the companies that will carry out the Kanal Istanbul project.

According to a Turkish media, the Kanal Istanbul project will be built on the European side of the city, connecting the Black Sea to the Sea of Marmara leading to the Aegean and Mediterranean seas.

The main goal of the project is to reduce marine traffic through the Bosporus and minimize the risks and dangers particularly associated with tankers.

The Kanal Istanbul project has been criticized by environmentalists who argue that such a project would have disastrous consequences for the ecological balance of the surrounding waters. 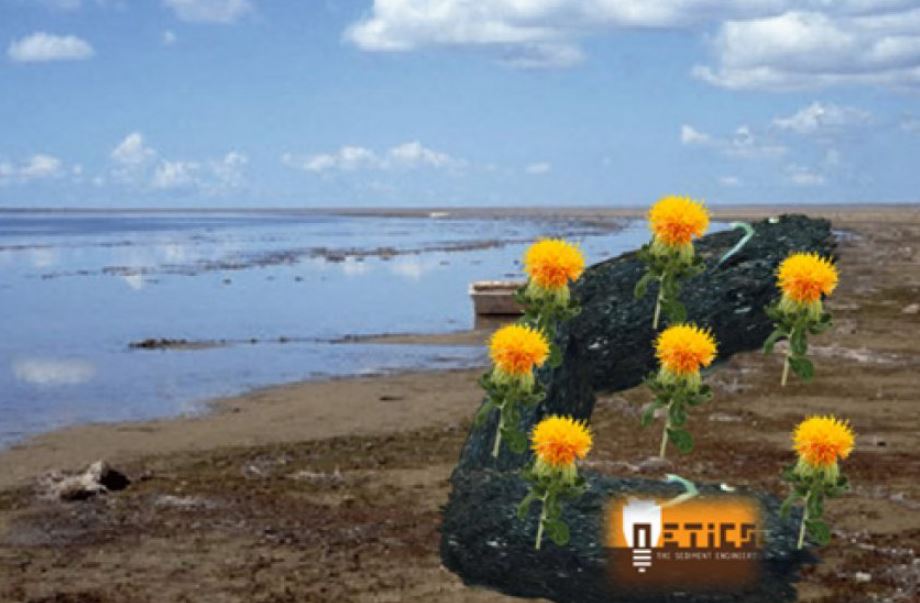