MEDCO is a Qatari company jointly owned by United Development Company (UDC), DEME and Qatar Holding. The contract includes the dredging and excavation of some 45 million m³ of hard rock for the access channel, the land reclamation for a new 4.5 square km offshore Naval Base and the construction of two large outer breakwaters comprising 4.5 million ton of rock in total.

A substantial portion of the New Port Project has been dry excavations. This dry portion of the new port – up to 15m below sea level – is protected from the sea by a temporary dike.

Thanks to the excellent progress made by MEDCO, the Client recognized the opportunity to start port operations early and engaged in an effort with the contractors to optimize the program. As a result, the Client has gained 7 months on the contractual milestone of marine access to the port and to the quay walls. Full completion of MEDCO’s Contract on the Project remains set for mid-January 2016.

A controlled flooding operation using an ingenious system of locks and siphons is to let a total of about 75 million m³ of seawater into the new port albeit never exceeding 50cm per day for safety reasons.

The MEDCO siphon alone produces some 37.000 m³ per hour. By end March, the water on the inner side of the temporary dike will reach sea level and the Cutter Suction Dredge ‘Ambiorix’ will open full marine access to the port by removing the temporary dike.

The New Port Project includes three container terminals with a combined annual capacity in excess of six million containers per year and a railway station connected to the GCC Railway Network. The rail link connects the New Port to the other Arabian Gulf States. 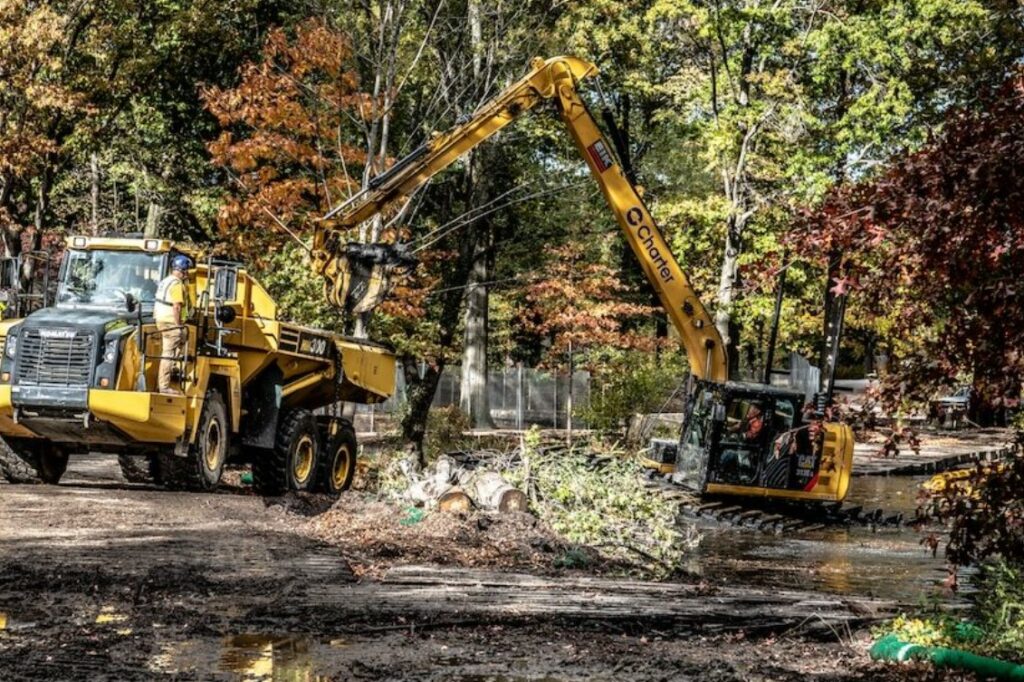