Contract for the reconstruction of Berth 1 was recently awarded to McLaughlin & Harvey and will increase Teesport capacity for larger vessels.

This £13 million project that McLaughlin & Harvey is performing for client PD Ports follows on from the successful delivery of the £17 million 305m long Phase 1 which is due to be completed in the next few weeks.

Phase 2 works include the design and construction of 245m of suspended deck quay, the demolition of the existing 50 year old post-tensioned concrete structure, and dredging.

Works are to be completed by early 2016.

Based in Middlesbrough, Teesport is a major deepwater complex and one of the largest container ports in the North of England. 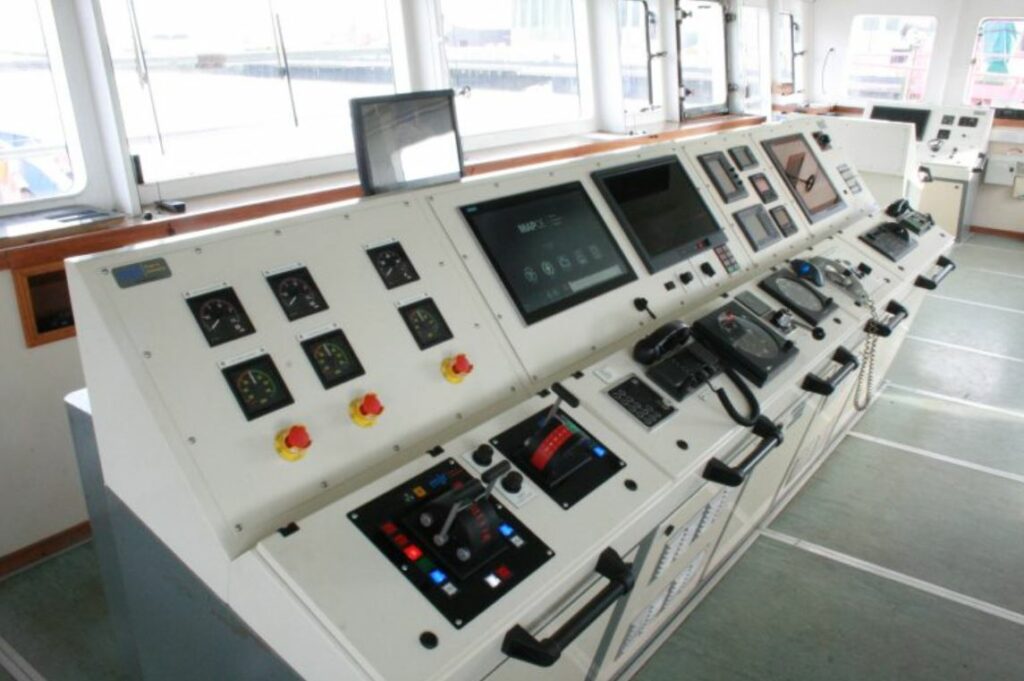