A £700,000 dredging project aimed at making Leicestershire’s waterways easier for boaters to navigate has started this week.

The project will see a floating digger clearing 12,000 tonnes of mud and silt from the bed of the River Soar, dredging almost nine miles of the river in two phases.

The first phase started this week with the dredger working from Belton Road in Loughborough to Zouch Lock near Hathern – a stretch that is expected to be completed by the end of May.

The second phase of the project will then focus on the river between Junction Lock near Rothley and Lime Kiln Lock to the north of Leicester city center with work expected to be completed by the end of June.

Mark Weatherall, project manager or the Trust, said: “We’ll be dredging something like 12,000 tonnes of mud and silt from the river channel as well as around moorings, bridges and turning points which will make the river a much more attractive prospect for boaters. That can only be a good thing for local businesses and people on the towpath who love to see colorful boats out on the water. And of course there are environmental benefits so this project is a real win-win.”

Where suitable, some of the dredged material will be re-used as fertilizer on agricultural land with the remainder being deposited at a landfill site. 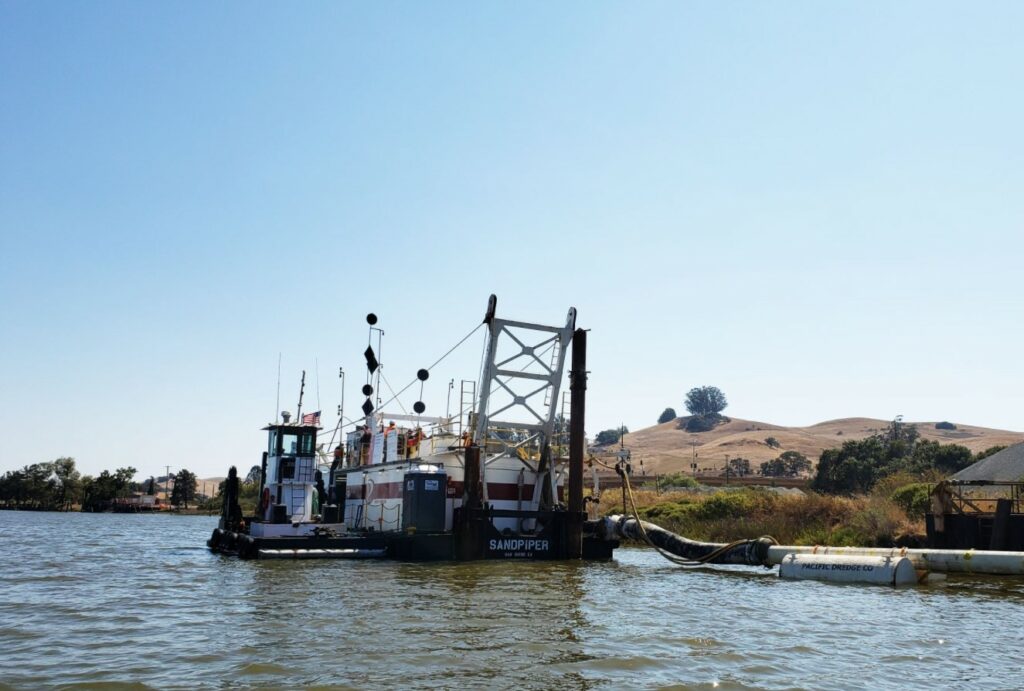