“Together, the House took one step further toward funding our country’s infrastructure and ensuring our energy security. By providing much needed funding to critical regional and national maritime construction and energy infrastructure, we can remain a top global competitor.

“I am pleased to see that the language in this bill backstops the EPA’s harmful Waters of the United States rule, prohibits the Corps from using funds for open lake placement of dredged material in Lake Erie unless the material meets state water quality requirements, and stops the enforcement of prohibiting law-abiding gun owners from exercising their Second Amendment rights when they are legally camping, hunting, and fishing on Army Corps property.”

Waters of the United States

– This rule would have devastating effects on farmers and ranchers, small businesses, contractors and builders;

– Major achievements have been made since the Clean Water Act was enacted and the Administration’s proposed rule moves to erode the progress and strong partnerships;

– This rule would increase regulatory burdens for states, local governments, and businesses;

– The rule operates on the assumption that states and local governments are incapable of adequately and safely protecting their waters;

– In its current form, this rule will strip states of their power to regulate water through the expansion of costly new jurisdictional waters and erode private property rights.

– Congressman Gibbs has been working with the state of Ohio for over a year on making sure the Cleveland Port is dredged in a timely manner. If dredging does not occur, jobs and businesses will be at stake.

– The U.S. Army Corps of Engineers owns 7.6 million acres of land and manages another 4.1 million acres of area including 400 lakes and river projects, 90,000 campsites and 4,000 miles of trails;

– The U.S. Army Corps is the largest federal provider of water-based outdoor recreation in the nation; 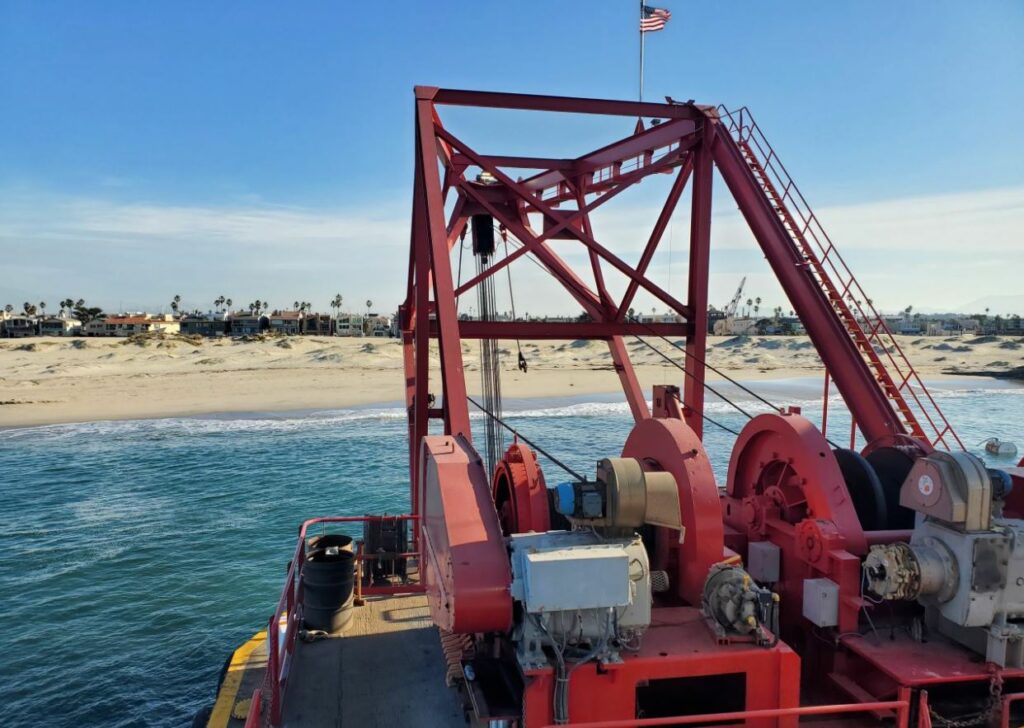