Next Stage Kicks Off for Abbot Point Expansion

Studies for an environmental impact statement will begin today for the proposed expansion of one of Queensland’s major coal export facilities, Abbot Point near Bowen.

State Development Minister Dr Anthony Lynham said the assessment was the next stage in the expansion, which is needed for proposed coal mines in the Galilee Basin.

Construction for the proposed port expansion will create around 120 jobs for up to four months, as well as jobs associated with the proposed mines and flow-on supply chain jobs.

“This government is committed to a balanced approach to protecting the environment and delivering vital infrastructure for Queensland’s economic future,” Dr Lynham said.

“That’s why we canned the Newman Government’s plan to dump dredge spoil in the Caley Valley Wetlands and will instead place dredged material on unused industrial land next to the existing coal terminal.

“The port expansion is a critical element for unlocking the coal reserves in the Galilee basin, which has the capacity to take Queensland’s coal industry to the next level and create thousands of jobs.”

Dr Lynham said the EIS would take from six to nine months to complete and include 20 business days for public consultation—double the amount provided by the previous government.

“The Palaszczuk Government intended for the project to follow due process, including a full EIS, unlike the former government who tried to rush through a project which would have harmed the Caley Valley Wetlands without proper scrutiny,” he said.

“The full cost of the EIS will be paid for by mine proponent, Adani, not taxpayers, under an agreement with the Government.”

The EIS will look at all environmental impacts, including detailed investigations into dredging impacts, social and economic impacts, marine ecology and terrestrial ecology (including flora and fauna), and management of cultural heritage with the Juru traditional owners.

The expansion project proposes dredging about 61 hectares of seabed within port limits, outside the Great Barrier Reef Marine Park.

“There’s no question about it, Queensland can have this vital port infrastructure and a vibrant Great Barrier Reef—the findings of the EIS will show us the best way to achieve this,” Dr Lynham concluded. 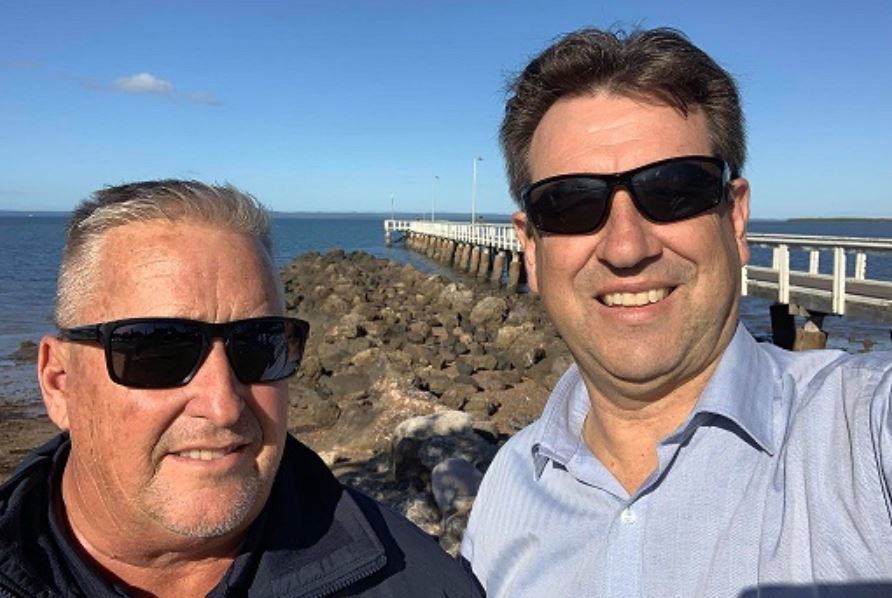