Maintenance dredging of navigable waterways would undergo a quicker, less expensive review as part of the proposed permit process now up for public comment through June 29, 2015.

Heidi Kennedy, statewide waterway and wetland policy coordinator, said that the ability to develop the streamlined general permit process was created by a change in waterway laws in 2012 under 2011 Wisconsin Act 167. The permit for the removal of previously dredged areas would modify an existing general permit for maintenance dredging that was created in Wis. Admin. Code NR 345. 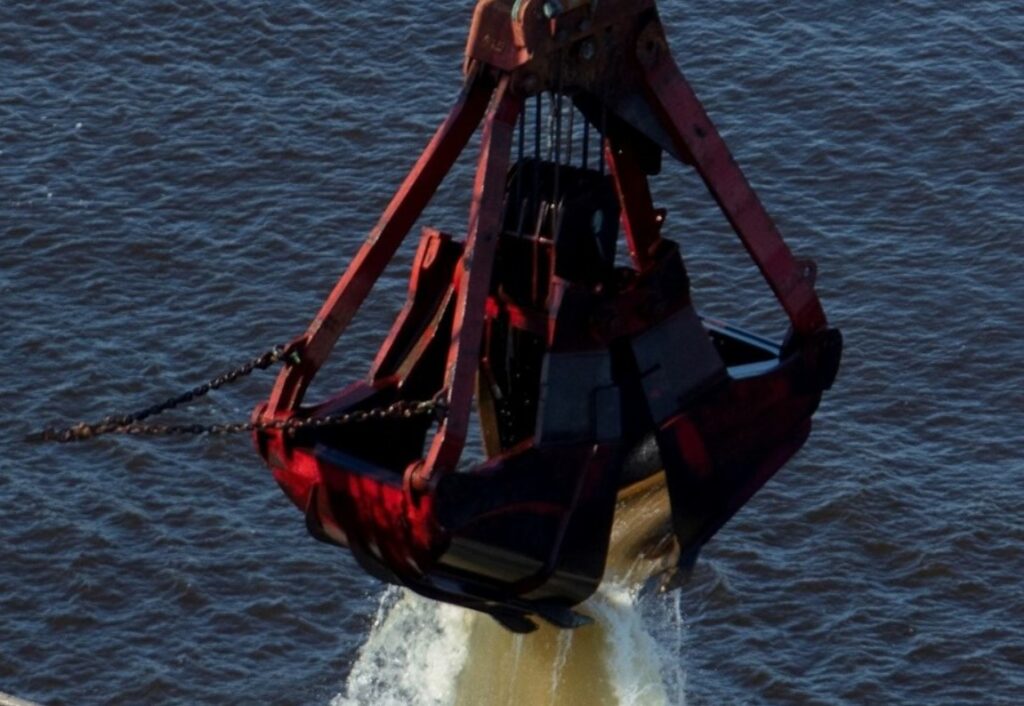