The project also involves dredging adjacent waters for vessel berths, installing road and rail connections, plus adding enhancements for safety and security. Port officials expect this first phase of reconstruction to be completed in the fall of 2016.

“This is going to be our biggest project since the Clure Public Terminal, which started the Port Authority, and that was back in 1959,” said Duluth Port Authority Executive Director Vanta Coda.

The completion of this project will enhance the Port Authority’s intermodal capabilities, expand its capacity to handle more heavy-lift and project cargo, and enhance the competitiveness of this entire region by increasing freight capacity via the Great Lakes St. Lawrence Seaway system. 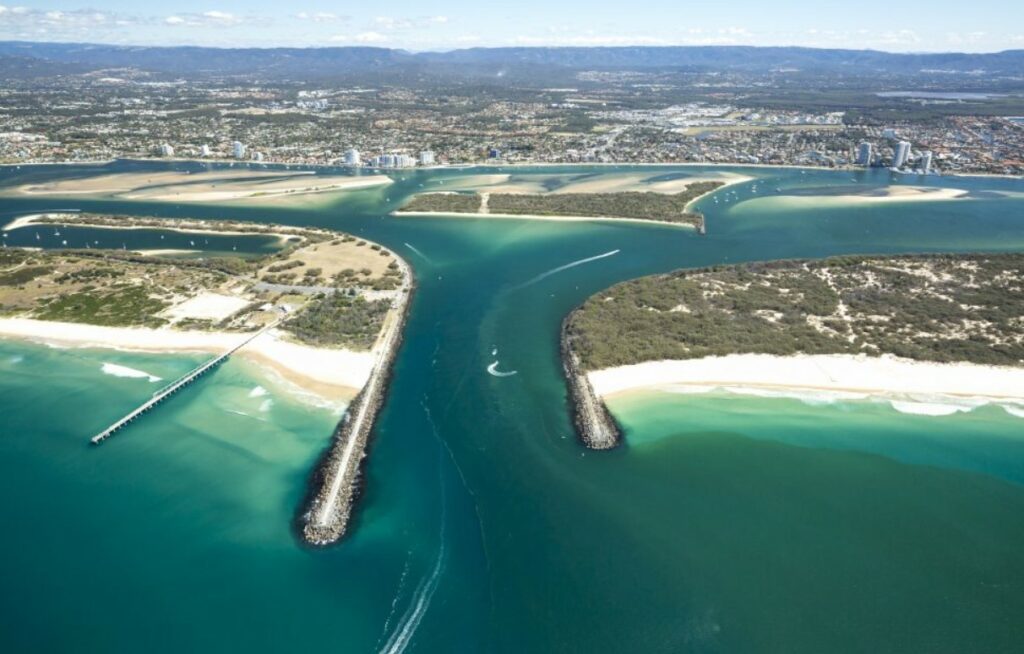