The association’s new 2015 Model 7012 HP Versi-Dredge was selected based on their satisfaction with their previous dredge.

Before moving forward with the new purchase, Wagner and other association members flew to the factory and inspected the model they were going to purchase and plan on taking part in simulator training on IMS’s state-of-the-art dredge simulator.

Differences between the first generation 7012 and the current 2015 model include: increased horsepower from 375 HP to 445 HP, increased pump size from 8×10 to a 10×12, advanced IQAN™ user interface, anti-corrosion package, increased dredging depth from 25 ft. to 30 ft. and an overall more efficient layout. 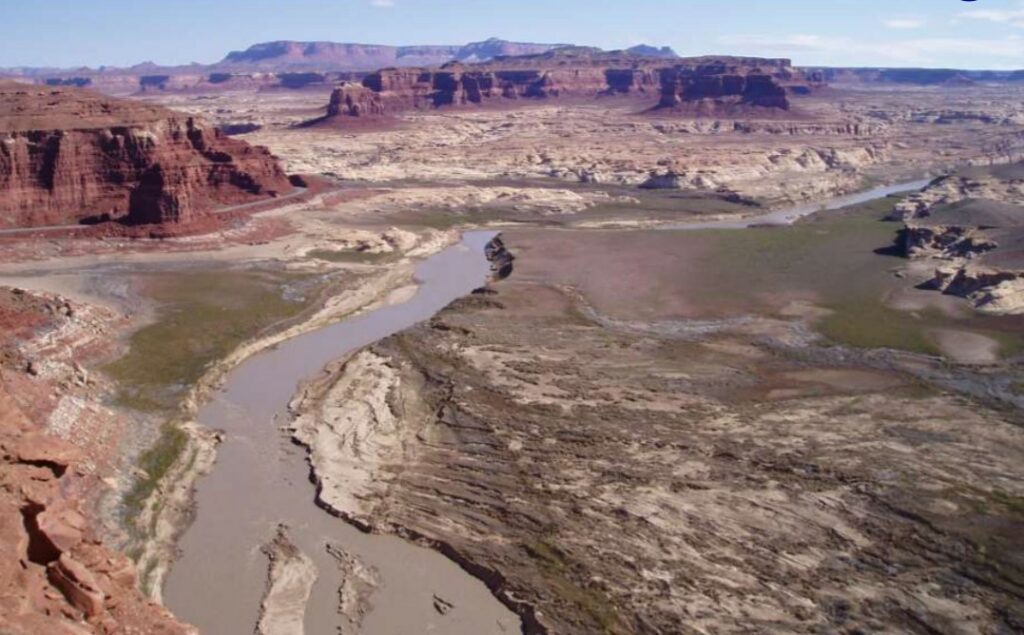