The beachfill project has been at a standstill since May 30, when the engine powering the dredging operations died, informs OCNJ Daily.

The engine was “totaled,” according to Army Corps, and the ship returned in Norfolk, Va., to get a new engine. 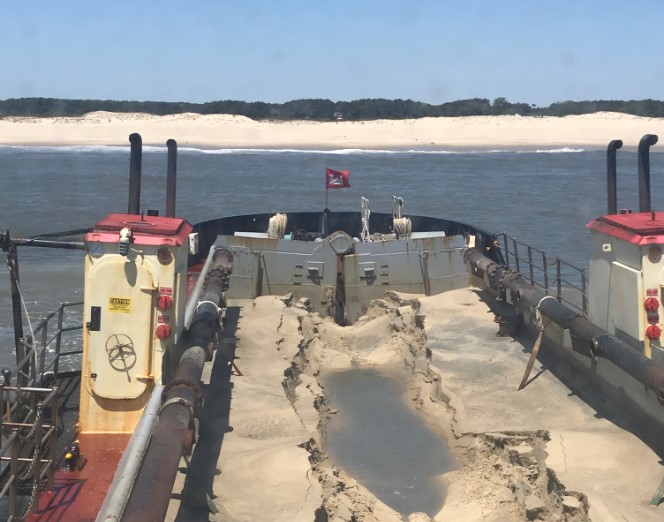