The Ocean City Council has approved the hiring of ACT Engineers to develop a dredging plan to maintain the waterway, lagoons and harbors surrounding the City.

At the Council meeting last Thursday, the City authorized a professional services contract between the City and ACT Engineers to manage the dredging program, assisting in data collection, dredging program support and the development of a comprehensive dredging master plan.

ACT Engineers engagement in the project will help Ocean City to resolve immediate and long term dredging needs, facilitate the regulatory process and provide the City with long term guidance on options for the placement of dredge materials.

He also provided an update on the Beach Replenishment project in the south end of Ocean City.

According to Gillian, the dredge “Liberty Island” is expected to return on or around July 25th and resume beach replenishment operations. Pipe and other equipment will begin to return to Ocean City the week of July 20 and mobilization will begin shortly thereafter. 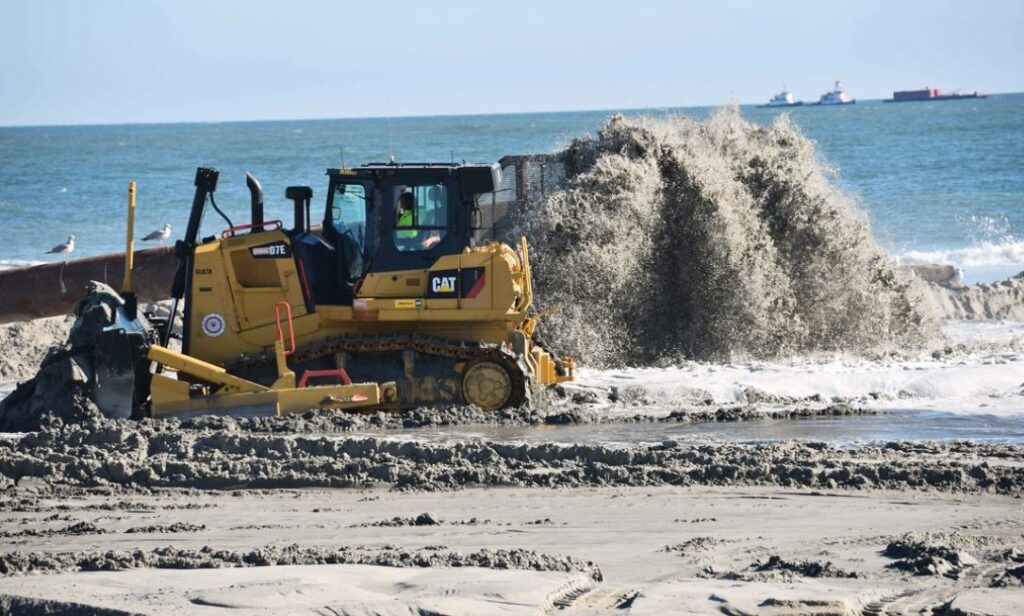