CH2M’s European water team picked up the Major Project of the Year Award for the Lyme Regis Environmental Improvements Phase IV program as well as the People Choice Award for the Steart Coastal Management project – coming top in each of the highly contested fields of over 15 projects.

The two programs were recognized as making significant contributions to coastal protection and natural habitats in the South West.

The £20.7 million Steart Coastal Management Project is one of the largest managed realignment schemes in the UK and plays a vital role in improving the standard of the Steart Peninsula’s tidal flood protection whilst creating over 470ha of new saltmarsh and freshwater wetland.

The project, which was designed and supervised by CH2M on behalf of the Environment Agency, started in May 2012 and was formally opened to the sea in September 2014.

This £19.5 million scheme is the fourth phase of ground stabilization to be completed to provide long term protection from coastal erosion for 480 houses and infrastructure as well as delivering environmental and public amenity improvements.

The project which was supervised by CH2M was formally opened in June 2015. 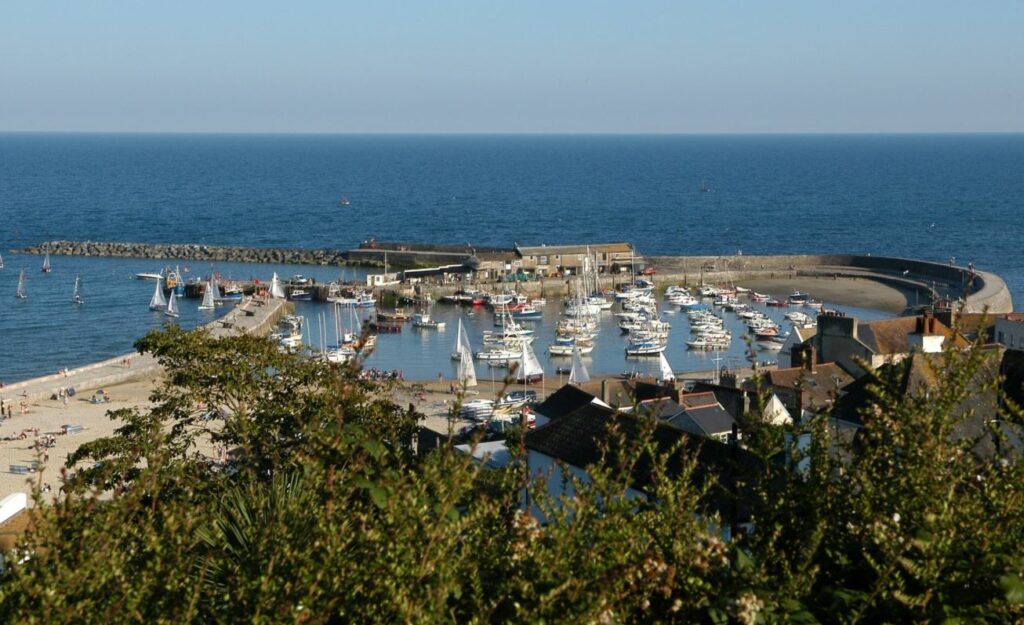