These awards will allow the project to advance within the budget envelope, without compromising its environmental goals.

The Stage One Construction contract was awarded to McNally Construction Inc. The first stage of the project includes constructing the engineered containment facility (ECF) into which the contaminated sediment will later be placed.

The contract for the reconstruction of an adjacent harbor wall, which is in poor condition and therefore necessary to allow dredging of contaminated sediments in Stage two of the project, was awarded by the Hamilton Port Authority to Dean Construction Co. Ltd. of LaSalle, ON. Work to re‑construct the harbor wall is expected to begin in September.

The Engineering Services contract was awarded to Riggs Engineering Ltd. They will work closely with the construction company and provide civil engineering services for the supervision of Stage One Construction. Preparations for ECF construction, including the development of a detailed project schedule, will begin later this year. 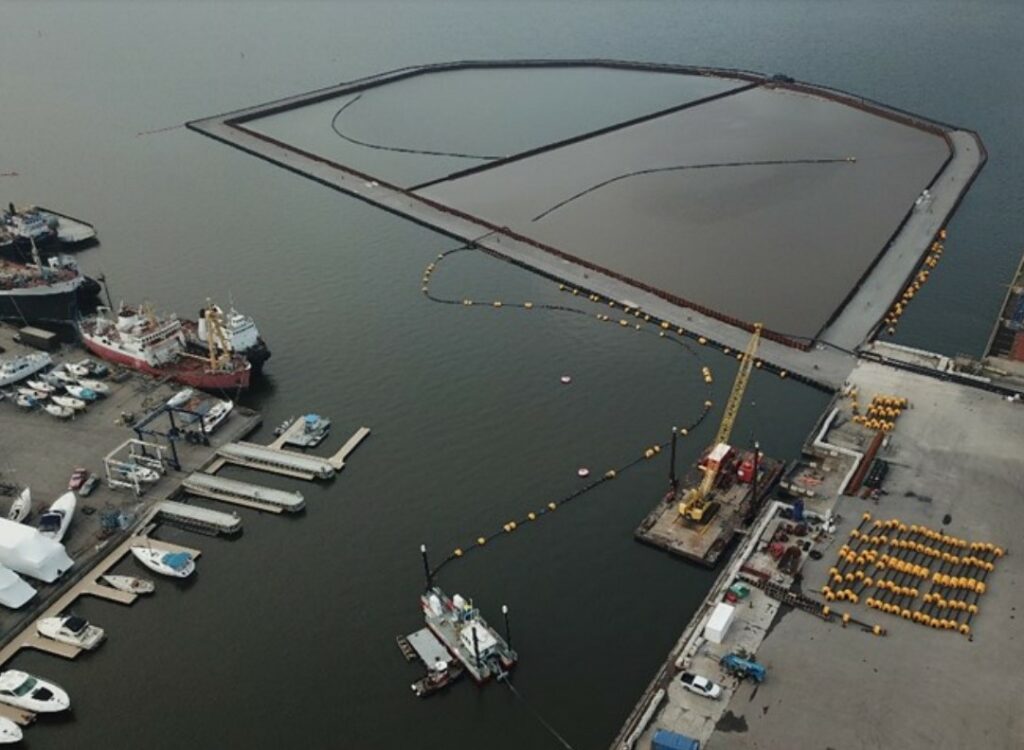