Record for Port of Palm Beach

Slip Three, the Port of Palm Beach southernmost slip, underwent major renovations recently including increased depth of 35 feet (from 33’) and a northward shift of approximately 10 feet.

The improvement will allow vessels to fully load without waiting on a rising tide.

While the slip was still under construction, the Louis Howland was able to dock and load a record 16,700 short tons of sugar, allowing record cargo capabilities for Florida sugar and molasses exchange. This is just one of the examples how dredging and port development can be stimulus for both the local and state economies.

The project is expected to cost $88.6 million, of which the Port of Palm Beach will pay $35 million. 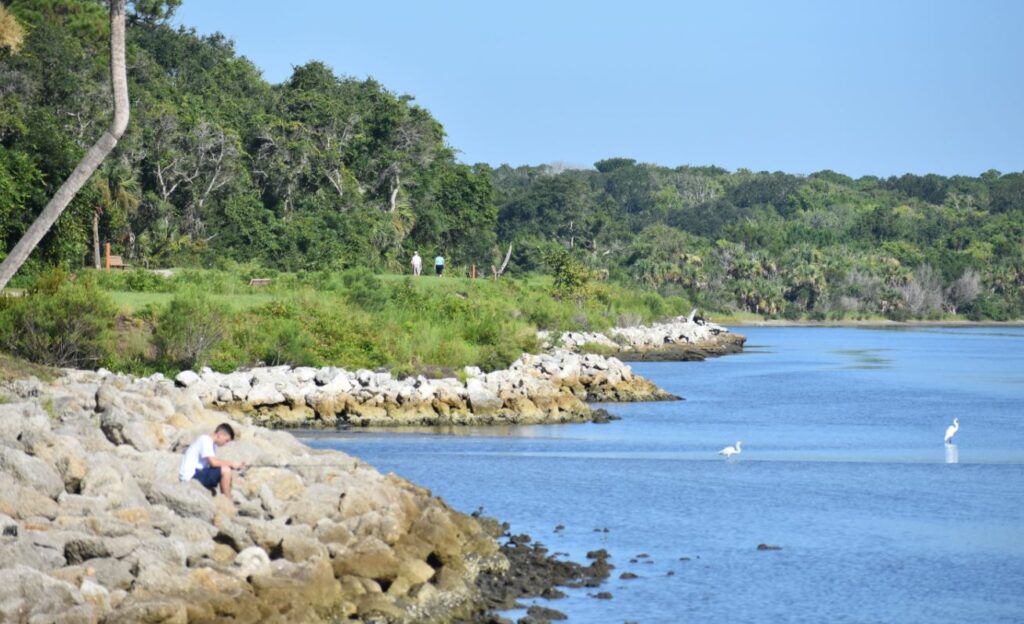