The USACE’s multi-purpose vessel SNELL is taking a much-needed breather and overhaul at the Engineer Repair Yard after working in waters up and down the Atlantic Coast, announced the U.S. Army Corps of Engineers, Wilmington District.

SNELL Chief Engineer Paul Allen said the crane and its controls will be much different. The mechanical levers are being replaced for more modern joystick-like levers.

He also said that the air conditioning unit is being replaced, and there are numerous nooks and crannies that hold various wiring that is getting looked at.

The vessel is used for mainly debris removal, but it’s also used for pinpoint dredging with an improvised device, repairs for docks or core sampling which is a method for collecting sand samples. 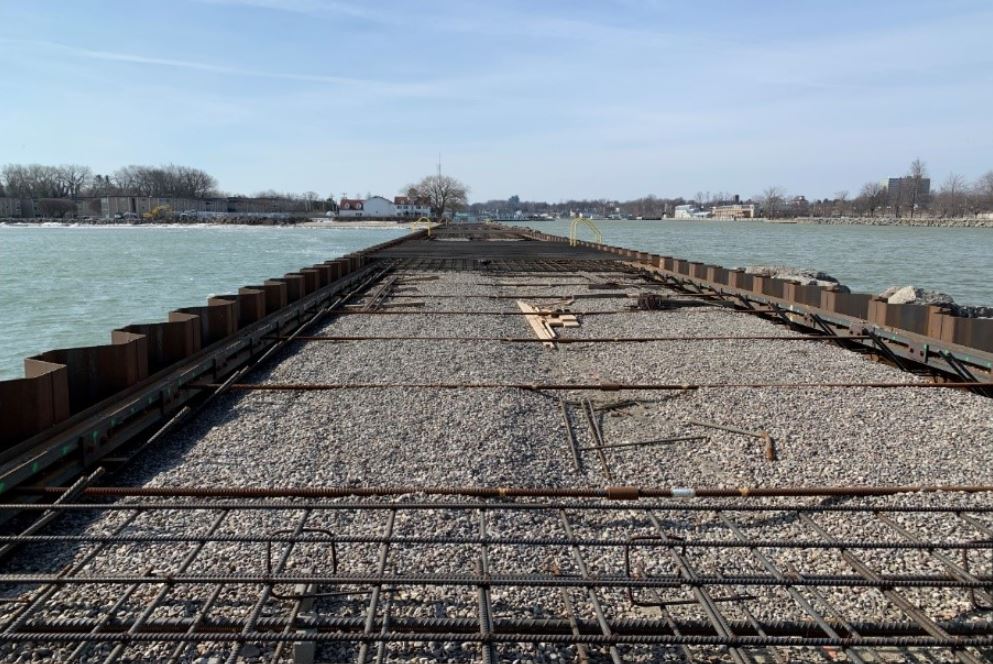