The next 5 years at the Port of Gdansk will see the implementation of the largest ever investment program, in terms of both scope and expense.

Some of the investment projects are already underway, such as the expansion of the intermodal container terminal at the Szczecinskie Quay.

Investment work is also in progress at the Oliwskie Quay, which will be thoroughly modernized both on land and in water. On the right bank of the port, by the Coal Pier, investment is currently ongoing to strengthen 24 hectares at the base of the basin used by the largest ships calling at the port to charge coal cargo.port deepening

The project worth nearly $135 million will include reconstruction of 16 quay sections at the Inner Port with a total length of 5.8 km and the deepening of the whole port channel. The outcome of the investment will be a 90-meter-wide fairway in the Inner Port with a depth of 12 m, ensuring efficient and safe navigation between the port entrance to the turntable at Stocznia Remontowa.

These investments of the Port of Gdansk Authority are just the beginning. Another $1.9 billion will be added over the next five years by companies operating in the areas of port, such as PERN currently undertaking the construction of the oil terminal, DCT Gdansk SA which is expanding the container terminal etc.

To summarize, the almost $2.2 billion of investments over the next 5 years will make the Port of Gdansk a powerful, modern and competitive European distribution center, tripling the annual cargo volume of the port. 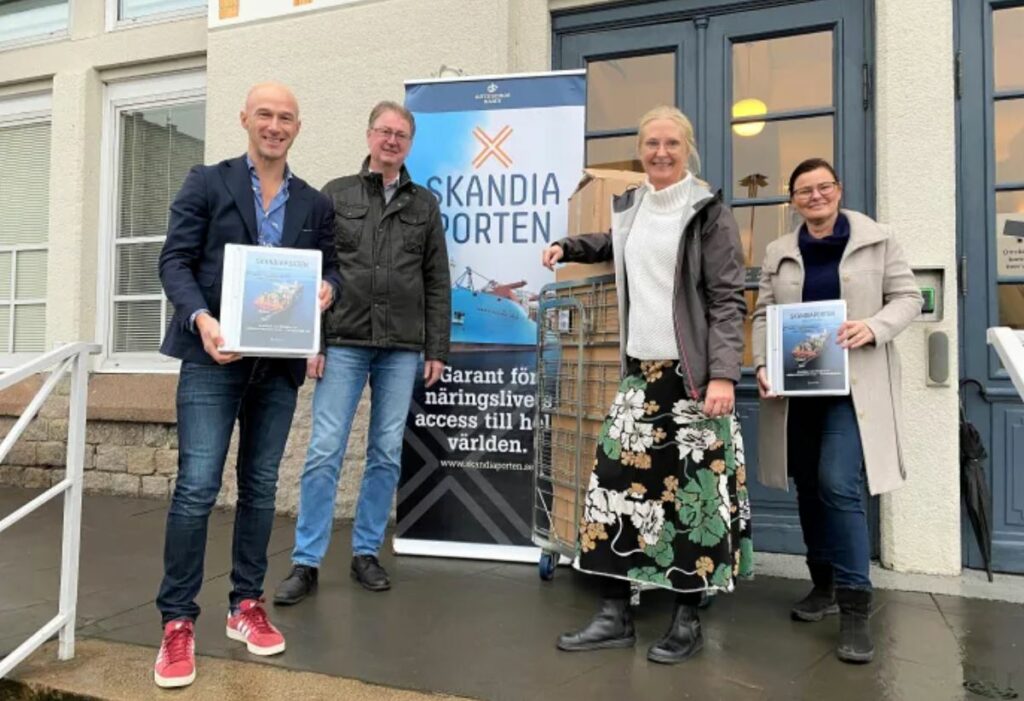