The Asian Development Bank (ADB) has approved a $20 million loan to stem coastal erosion around the popular Black Sea tourist destination of Batumi.

Batumi, the capital of the Autonomous Republic of Adjara, with a population of more than 150,000, is one of the fastest developing cities along the Black Sea coast and plays a significant role in the country’s economy and tourism sector.

This coastal area attracts visitors from throughout Georgia and neighboring countries.

“This investment will help halt coastal erosion at one of the country’s most popular summer seaside resort areas,” said Anand Chiplunkar, Director of the Urban Development and Water Division of ADB’s Central and West Asia Department.

This loan, the fourth under a $300 million Sustainable Urban Transport Investment Program, a multitranche financing facility approved by ADB in 2010, is earmarked for coastal protection works along the 5 kilometer Batumi coastline where erosion threatens beachfront, roadways, bicycle lanes and buildings. 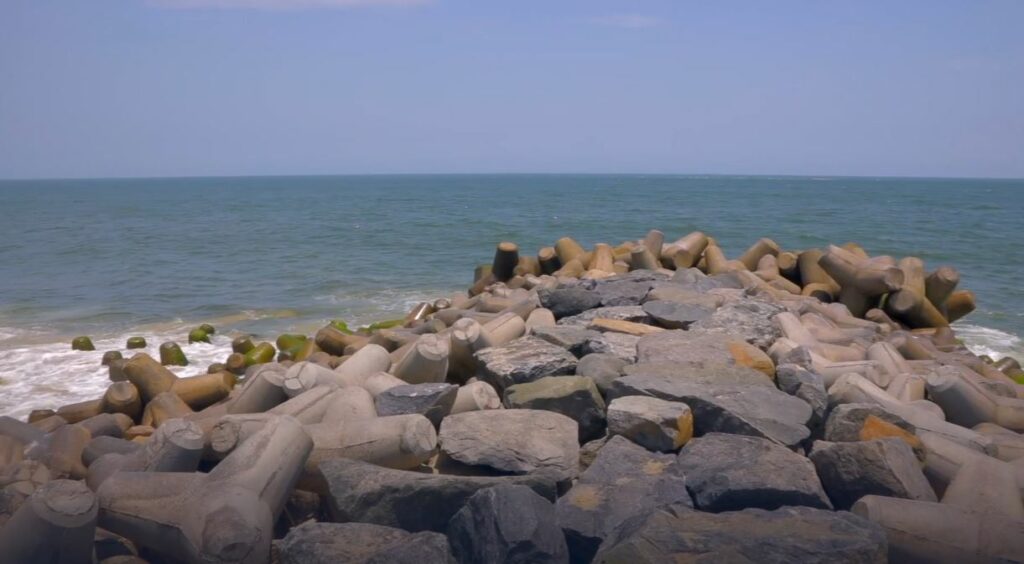