Launch ramp conditions at Lake Mead have improved significantly thanks to an ongoing $1.5 million construction project that began in late July.

The concrete ramps will extend down to the water’s edge, and concrete panels or steel pipe mat will extend roughly six feet below the current lake water surface.

At Boulder Harbor, which has a launch ramp down to an elevation of 1,060 feet, crews are dredging the harbor channel approximately 15 to 18 feet below the water surface. Navigational aids are in place to guide boaters around dredging.

All ramp work is scheduled to be completed by the end of September. Funding for the project was provided by fees collected at entrance stations and the Southern Nevada Public Land Management Act. 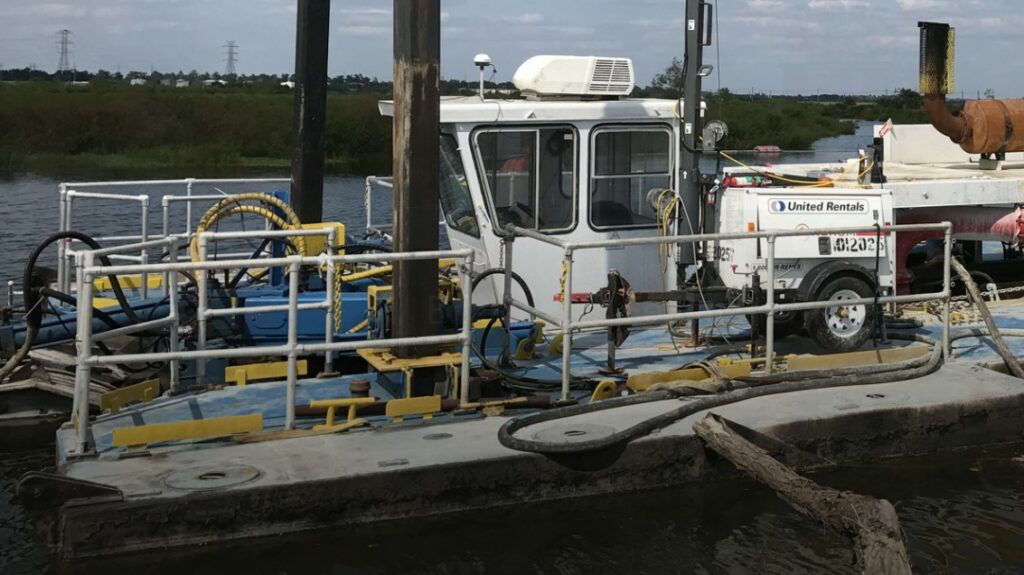