In what amounts to the largest estuary restoration project in the Western United States, leaders of the U.S. Army Corps of Engineers’ San Francisco District have proposed a nearly $175 million plan to help protect the heart of Silicon Valley from catastrophic flooding.

It’s a region that is home not only to the giants of the technology industry but some of the nation’s most expensive residential real estate now at significant risk of flooding because of climate change and predicted sea level rise.

“One of the nation’s most vital economic areas is at risk,” said Lt. Col. John Morrow, commander of the Corps’ San Francisco District, as he presented the results of the South San Francisco Bay Shoreline Interim Feasibility Study to Corps leadership in Washington on September 11.

In making the case for a federal interest in the project, Morrow told a Civil Works Review Board that the magnitude of the threat is compounded by the role that this particular area of South San Francisco Bay plays in the world economy.

“Loss of tidal marshes has also destroyed natural flood risk management services they provide. This has put one of the nation’s most vital economic areas at risk,” he said.

California Senator Dianne Feinstein “strongly supports” the project, decades in the making, as an innovative and cost-effective remedy to counteract the effects of sea level rise, which some experts say could push sea levels up by nearly three feet over the next 50 years, threatening densely-populated, low lying land along the bay that is home to companies such as Google, Cisco and many other multi-billion dollar Silicon Valley economic titans.

“With nearly 200 square miles of communities in low-lying areas along the shoreline, some that are more than 13 feet below sea level, it is now well-established that this area faces a significant threat of major tidal flooding,” Feinstein said. “This patchwork of dikes and levees, never designed for flood risk management, is now all that stands between these vulnerable communities and major flood events.”

The Corps puts the total cost of the plan at $174 million, with non-federal sponsors picking up more than half of the cost. 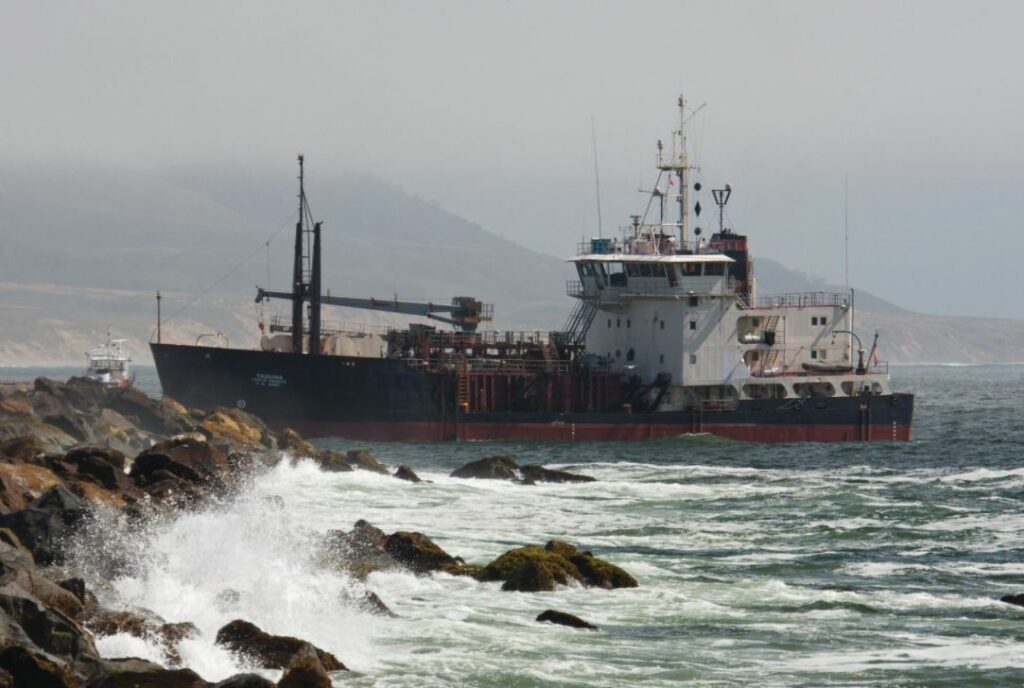