Advertisement
Back to overview
Home Dredging Today Picture of the Day: Savannah Dredging

Picture of the Day: Savannah Dredging

The long-planned deepening of the Savannah harbor is currently underway.

The Savannah District awarded a $134.5 million contract in March 2015 to the Great Lakes Dredge & Dock Company of Oak Brook, Illinois, to conduct the outer harbor deepening.

The contract covers deepening of the outer harbor, from approximately Fort Pulaski for 18.5 miles into the Atlantic Ocean.

Dredging the outer harbor is the first step to deepening the entire 40-mile shipping channel and harbor from deep ocean to the Georgia Ports Authority terminal in Garden City.

The Dredge Alaska moved into the Atlantic Ocean on September 10 to begin deepening the harbor from its current 42-foot depth to 47 feet (slightly deeper in the ocean end of the harbor).

The outer harbor deepening comes as a part of the overall Savannah Harbor Expansion Project (SHEP) that will allow larger container vessels to call on Savannah.

This project will provide an estimated $174 million in annual savings to the national economy. 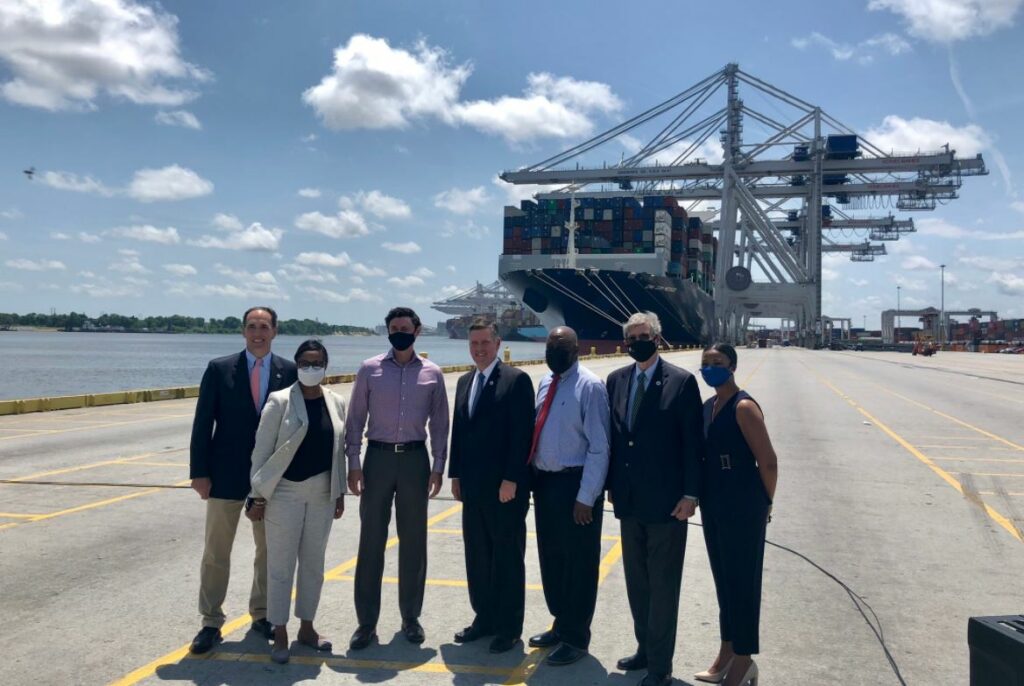