The seven new superyacht berths will help meet growing demand from the many wealthy individuals who flock to this southwest Mallorca resort.

“These new berths, which range between 26 and 30 meters, are much-needed,” said Lorenzo Vila, Director of 25-year-established easyboats.

At a budget of almost 2 million euros, the seven-berth expansion also adds 34 new car parking spaces, with the extended quay having the spinoff benefit of reducing the swell coming into the Port for other marina users. 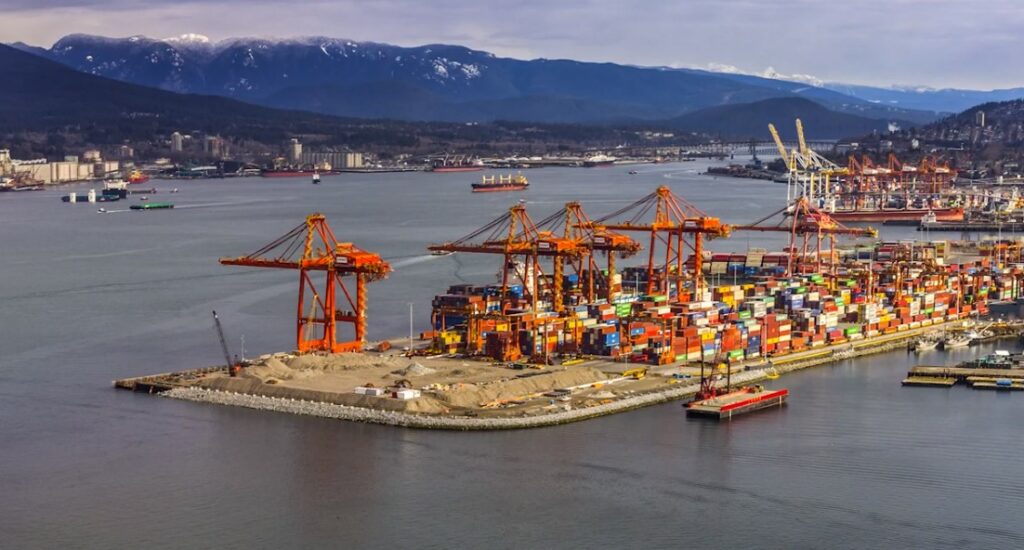