Bean admitted improperly marking its dredge operation near Deer Island, in violation of the applicable regulations designed to warn boaters.

The felony information charged that the corporation violated federal regulations that required the dredge barge Bean 20 to be marked to alert mariners that it was engaged in dredge operations and for the company to mark its dredge pipeline with appropriate lights at night and in periods of low visibility.

The dredge operation near Deer Island was associated with the port restoration project at the Mississippi State Port at Gulfport, which involved dredging and transporting dredge spoil materials to a site at Deer Island near Biloxi, Mississippi.

Despite the requirements for properly marking and lighting the Bean 20 and its dredge pipeline, Bean, through its agents and employees, failed to do so.

Bean, through its agents and employees, was aware of repeated incidents when mariners struck the dredge pipeline, culminating in the fatal accident when Mark Barhanovich’s boat struck the pipeline on September 16, 2012.

Bean admitted that its negligence, violation of law, and inattention to duties resulted in the death of Barhanovich, which is the basis for the charged felony violation of the federal criminal law governing misconduct or neglect of ship officers. The statute is also commonly referred to as the Seaman’s Manslaughter act. A corporation convicted of this offense is subject to a penalty of not more than $500,000 per count. 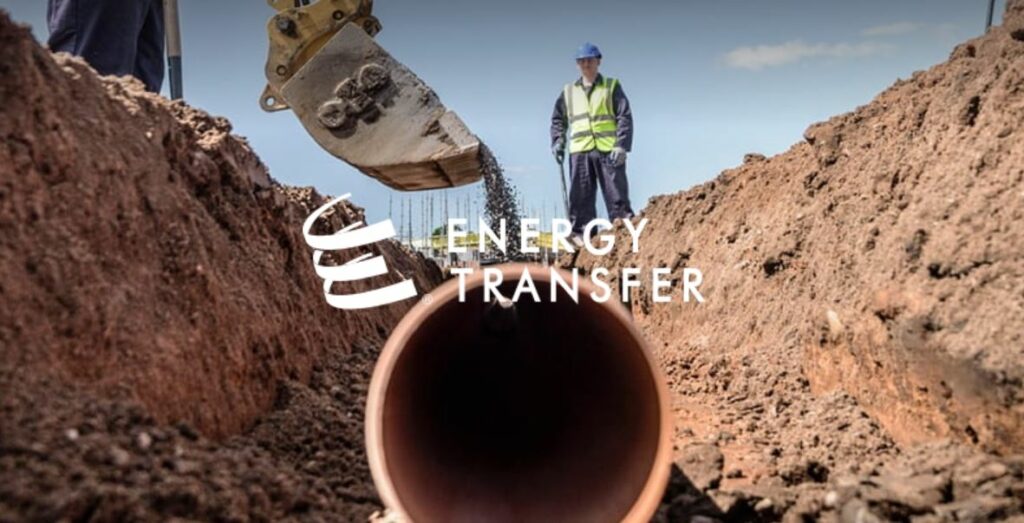