Port of Gdansk Authority (PGA SA) and the Polish-Danish consortium of PRCiP and Rohde Nielsen A/S have signed an agreement for a new turning basin in the port.

The agreement – concluded on November 25th 2015 between the PGA SA, PRCiP (Przedsiebiorstwo Robot Czerpalnych i Podwodnych) and Rohde Nielsen – is for the dredging of the turning basin located between the Ore Pier, the Southern Breakwater and the boundary of the existing fairway to the DCT 1.

Following the deepening, the depth of the basin will be increased to 16.5 meters, allowing the passage of vessels with a draft of up to 15 meters. The new basin will cover an area of 22.4 hectares.

During the works, more than 1 600 000 m³ of material will be excavated from the bottom of the basin. Before the dredging could start, a ferromagnetic study of the bottom – an engineering survey – will be conducted along with the removal and neutralization of potential localized dangerous substances.

An additional requirement of the agreement is constant archaeological supervision of the operation. After the completion of the dredging operation, the area will be demarcated with navigation buoys in accordance with the requirements of the Maritime Office in Gdynia.

The deadline for the completion of works, which are estimated to cost around $5.5 million, is August 2016. 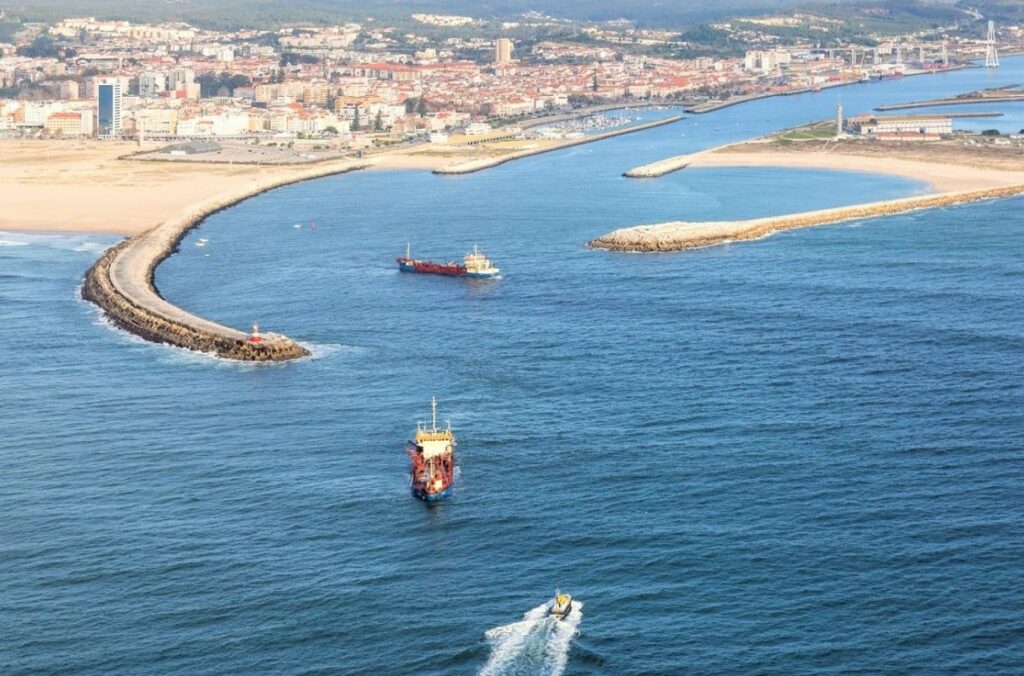