“This is our second consecutive IDIQ contract with the USACE Walla Walla District, and we are very pleased to have been awarded this multi-year contract again to support the District’s forthcoming projects in the Northwest,” said Chris Kemp, TerraSond’s General Manager for the Northwest U.S.

TerraSond has been supporting the USACE since 1995 under nine separate multi-year (IDIQ) contracts. They also completed hundreds of projects under separate regional contracts within USACE districts including Texas, Alaska and Washington State. 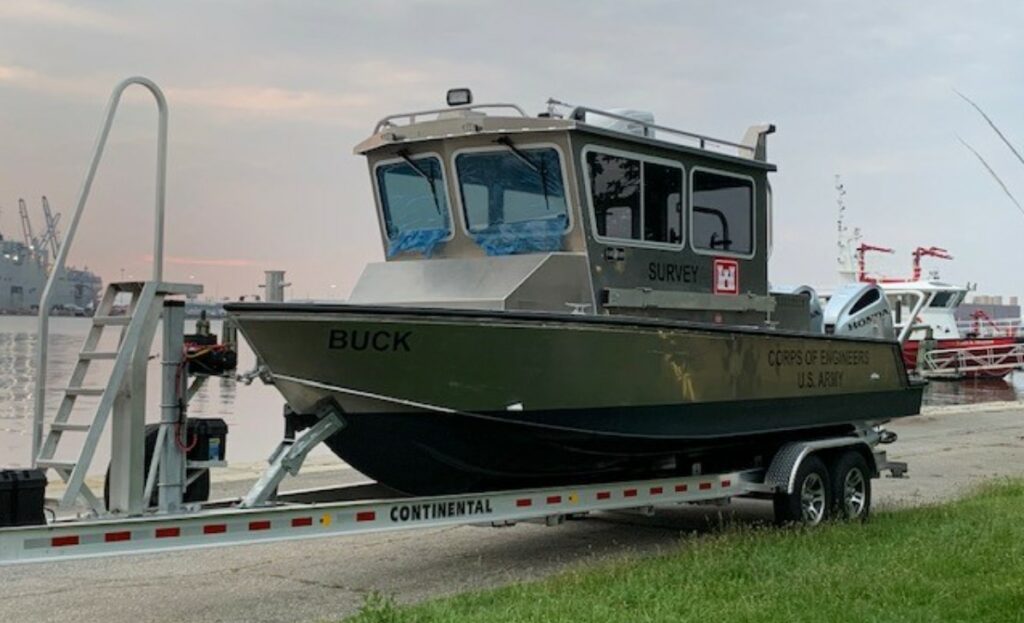