Construction of the Blackwater River flood risk management project in Salisbury, Massachusetts, will be completed under the terms of a $4.4 million contract recently awarded by the U.S. Army Corps of Engineers, New England District.

Work will be accomplished by Palmer Federal Constructors, Inc. of Lawrence, Massachusetts. The scheme is scheduled to start in early 2016 and take about 12 months to complete.

The project consists primarily of a 3,000-linear-foot sheet pile flood wall that will surround the project site and be built to elevation 7.7 feet NAVD88.

All required easements have been obtained by the non-Federal sponsor prior to start of construction. 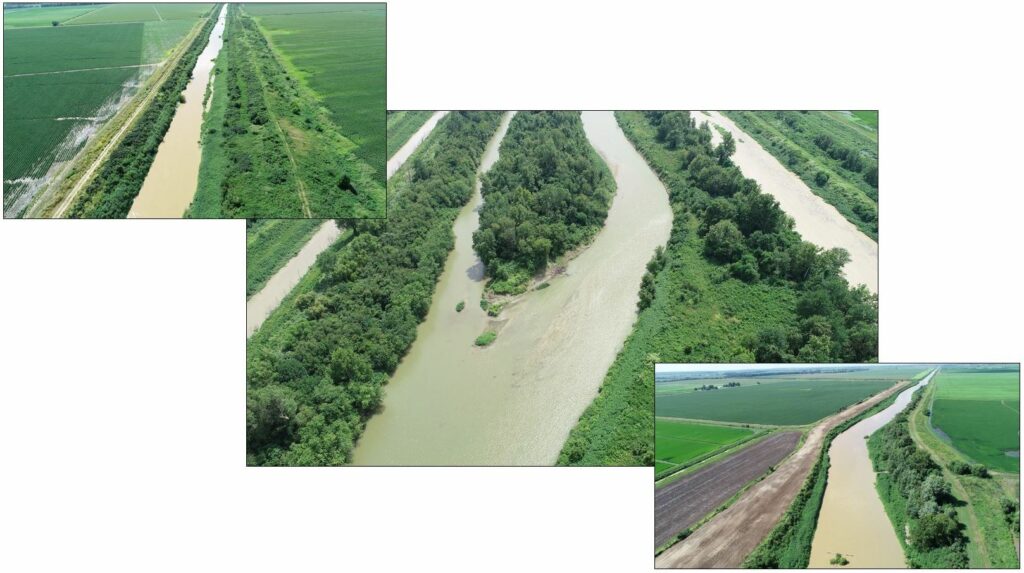