Dredging Today brings you an overview of the most popular stories from the past week (December 28-January 3).

The largest container ship ever to call at a North American port, CMA CGM Benjamin Franklin, arrived at the Port of Los Angeles on Saturday, December 26.

The Panama Canal Expansion Program is one step closer to completion after the new Pacific Access Channel finally met with the Culebra Cut.

Construction work on the Green Port Hull Alexandra Dock site is progressing well and is on schedule for an early 2017 completion, Associated British Ports (ABP) has announced. 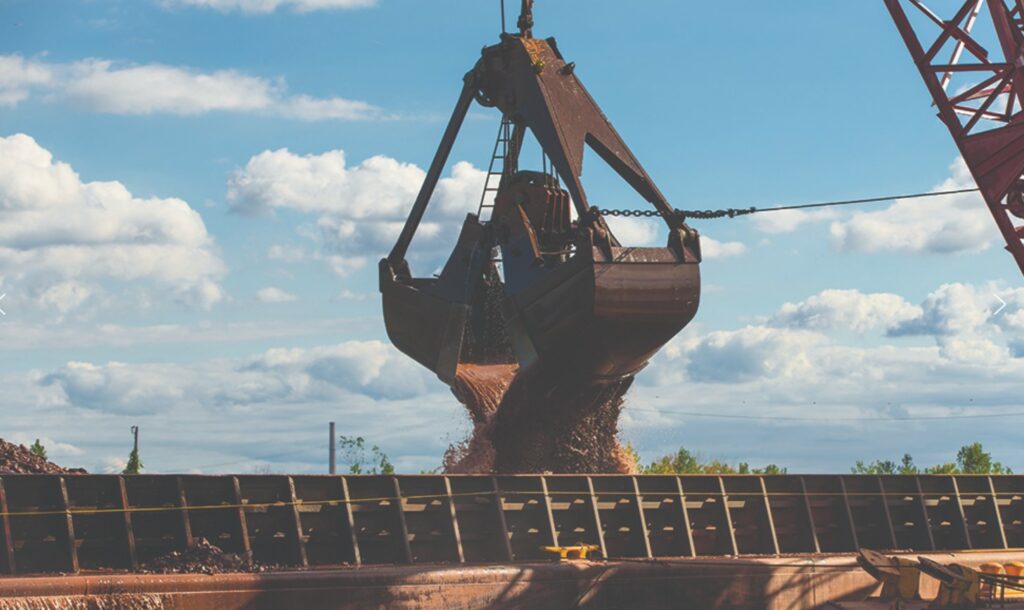