The expansion of AICTPL will position Mundra as the major transshipment hub in the country providing congestion free and cost effective solution, Adani said in the statement.

“It will also make Mundra the largest container port in India with a cumulative capacity of 6.6 million TEU and will help in achieving our vision of handling 200 million metric tonnes of annual cargo by 2020.”

The expansion will also position Mundra as the largest container port in the country with 4 state of the art container terminals having a cumulative handling capacity of 6.6 million TEUs, spread over an area of approx. 146 hectares.

Construction has already started and the terminal will be commissioned in 15 months. 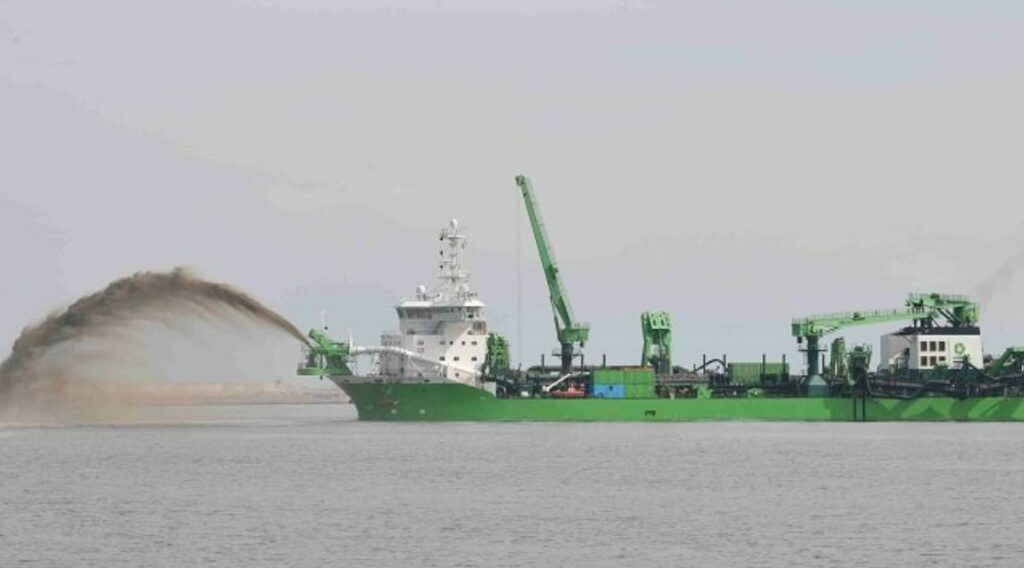